But Why, Though? McDonald’s Reboots the Hamburglar as a Legit Creeper 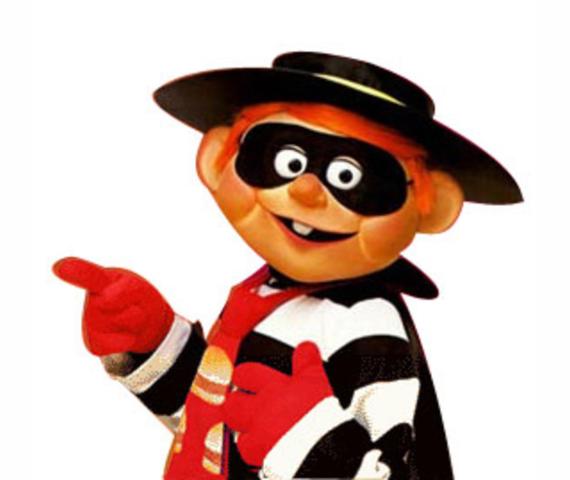 You may never have thought The Hamburglar wasn’t creepy but a newly relaunched version from McDonald’s sure does kick it up a notch.

The above image is The Hamburglar I grew up with but if you’re a little older it might have been this guy: 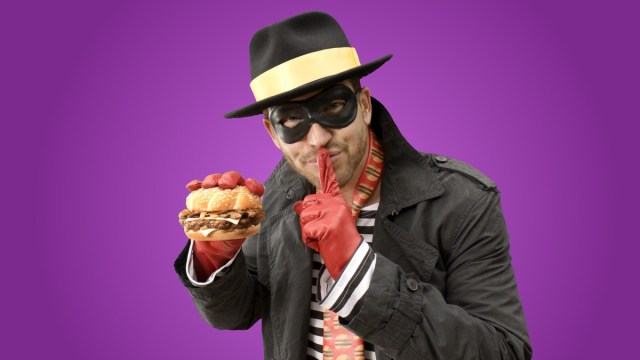 But wait. He’s not just a burger crook. He’s a father now.

“We felt it was time to debut a new look for the Hamburglar after he’s been out of the public eye all these years,” Joel Yashinsky, McDonald’s’ Vice President of U.S. Marketing told Mashable. “He’s had some time to grow up a bit and has been busy raising a family in the suburbs and his look has evolved over time.”