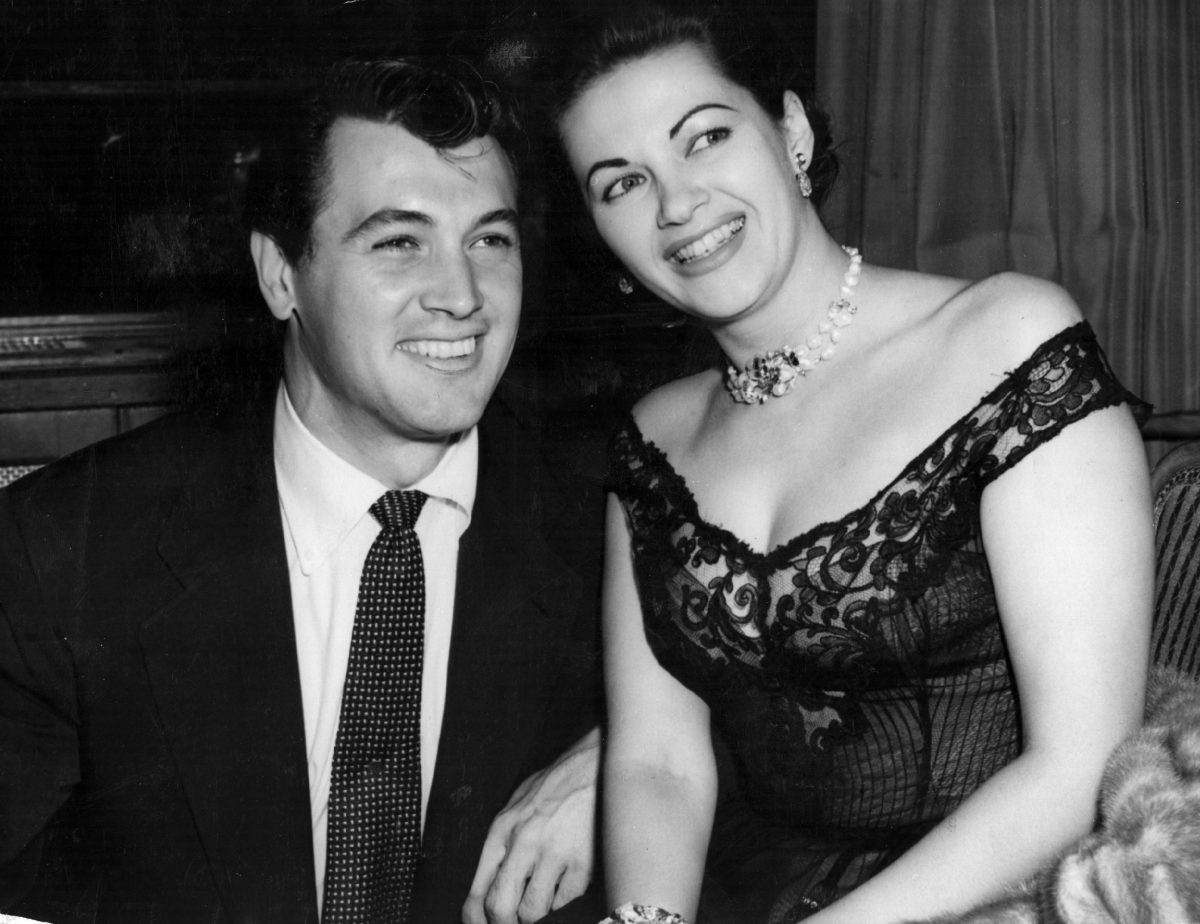 Producer Greg Berlanti is taking a break from the Arrowverse to direct an upcoming biopic about Hollywood star Rock Hudson. The film will be an adaptation of the upcoming Mark Griffin book All That Heaven Allows: A Biography of Rock Hudson, which follows Hudson’s rise to fame as a matinee idol in the 1950s while staying closeted as a gay man.

Hudson later contracted HIV and died of the disease, and while he never came out, his death put a face on the growing AIDS crisis of the 1980’s. Berlanti, who is out himself, directed this year’s gay teen romcom Love, Simon, which had the distinction of being the first studio film centered on a gay teen. No one has been cast yet as Hudson, but I would put my money on one of the men of the Arrowverse to potentially secure the role.

What are you getting into this glorious Sunday, Mary Suevians?