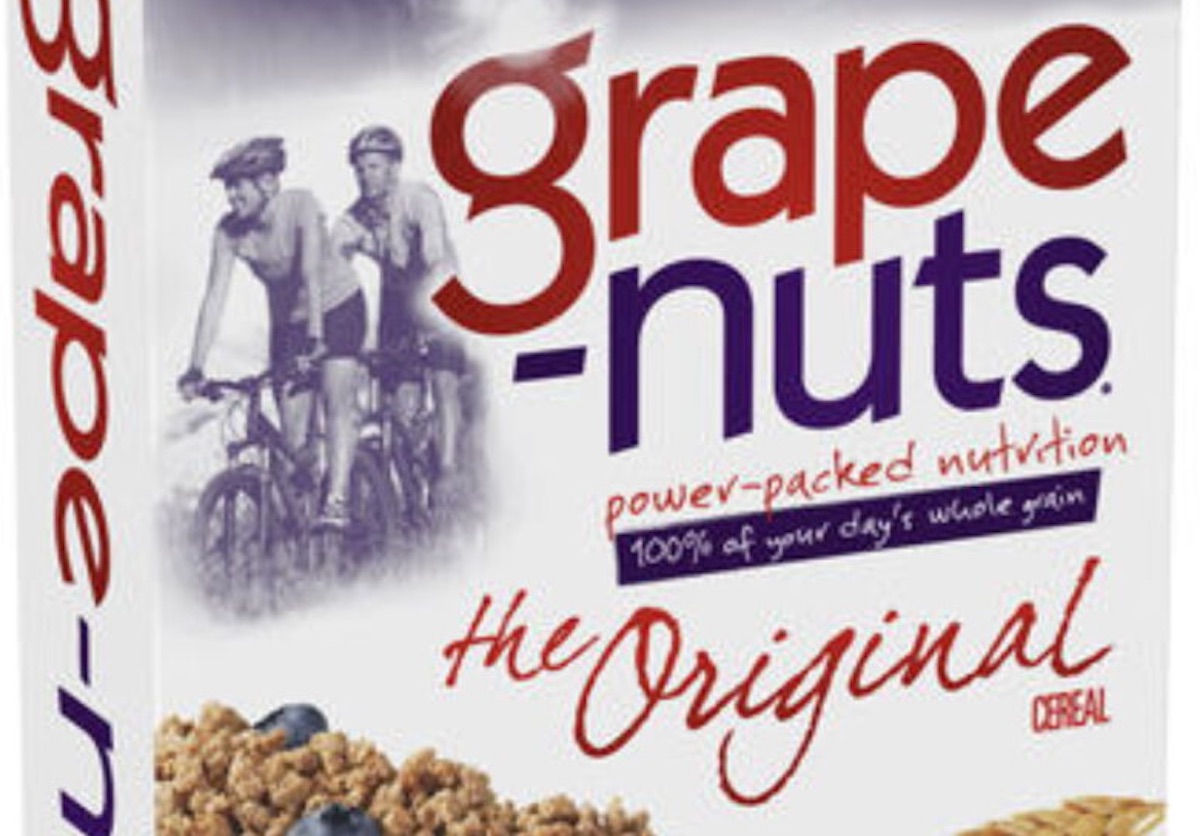 “What did you write about today,” my mother will ask me when my workday comes to an end.

Oh mama, some days it’s fun explaining what I do for a living.

There’re a lot of political terms trending right now, as to be expected, but buried between the presidential candidates is a debate I, honestly, should’ve seen coming because the Internet likes to do this. Chuck Wendig, NYT bestselling author of many a good word, tweeted a seemingly innocent question:

I personally like Oreo Os and Cinnamon Toast Crunch, you know, the cereals that never have enough in their boxes? I don’t really have a worst, but if I had to choose, it’d probably be something like Rice Krispies—only because they get soggy REAL fast so I can never eat them fast enough.

Apparently, the correct answer for the worst cereal is Grape-Nuts, which I’ve never had before. According to my wife, they’re fine if used as granola in yogurt, but as soon as you add milk you might as well be eating that stereotypical mush they serve in cafeterias on kid’s shows. As to be expected, there are some Grape-Nuts stans out there who defended the cereal, and soon the Post cereal was trending.

Even Alton Brown weighed in with an… interesting Grape-Nuts consumption tip:

GRAPENUTS ROCK…ESPECIALLY WITH HALF N HALF AND SCOTCH.

Is it equal parts Half N Half and Scotch? Is it consumed like cereal or drunk like liquor?

I try not to judge based on appearance, but … Grape-Nuts kinda looks like the topping for some dubious food Link accidentally made in Breath of the Wild. Link will still eat it so … maybe it’s not so bad?

In my continued effort to find random blips of joy today, I also stumbled upon one of those “starter pack” posts, this time from the creator of the Sidekick Squad series, CB Lee:

if you were a book nerd with only access to mall stores starter pack in the 00s https://t.co/52bc3Z0Yxt pic.twitter.com/IzF97txZst

I know a lot of folks praise Borders. I do too, as it was my manga destination spot where I’d spend many a GameStop paycheck on Death Note and, sigh, copious amounts of Naruto before I gave up on the series. However, back in my college days, there were no Borders in the area. My campus had the university bookstore, a comic book shop, and a Hastings, of all things, which had a lot of scattered bits of anime like out-of-order Utena DVDs. Waldenbooks was nestled in the mall, same as Sam Goody (another store I miss), and at the time it had the biggest manga selection I’d ever seen. More importantly, they carried yaoi titles—the more scandalous ones shrink wrapped to protect the children from penises censored by balls of light and beds that took up the entire page.

I’d be remiss to not talk about the “choose your fighter” mall tweet. For the record? Out of those picks? Hot Topic. Hands down. Though sadly I’d walk through the aisles vicariously because LOL at trying to find plus size goth clothing in the early 2000s. Still, I enjoyed the grunge music, the brick walls, the dark lighting (compared to other mall stores), and the general vibe of “the kids who duck under the bleachers during the big game shop here.”

I’m now contractually obligated to ask what your picks are out of all of these fun, lighthearted Twitter posts on this totally normal day.