Dugan was brought in after the #GrammysSoMale controversy. 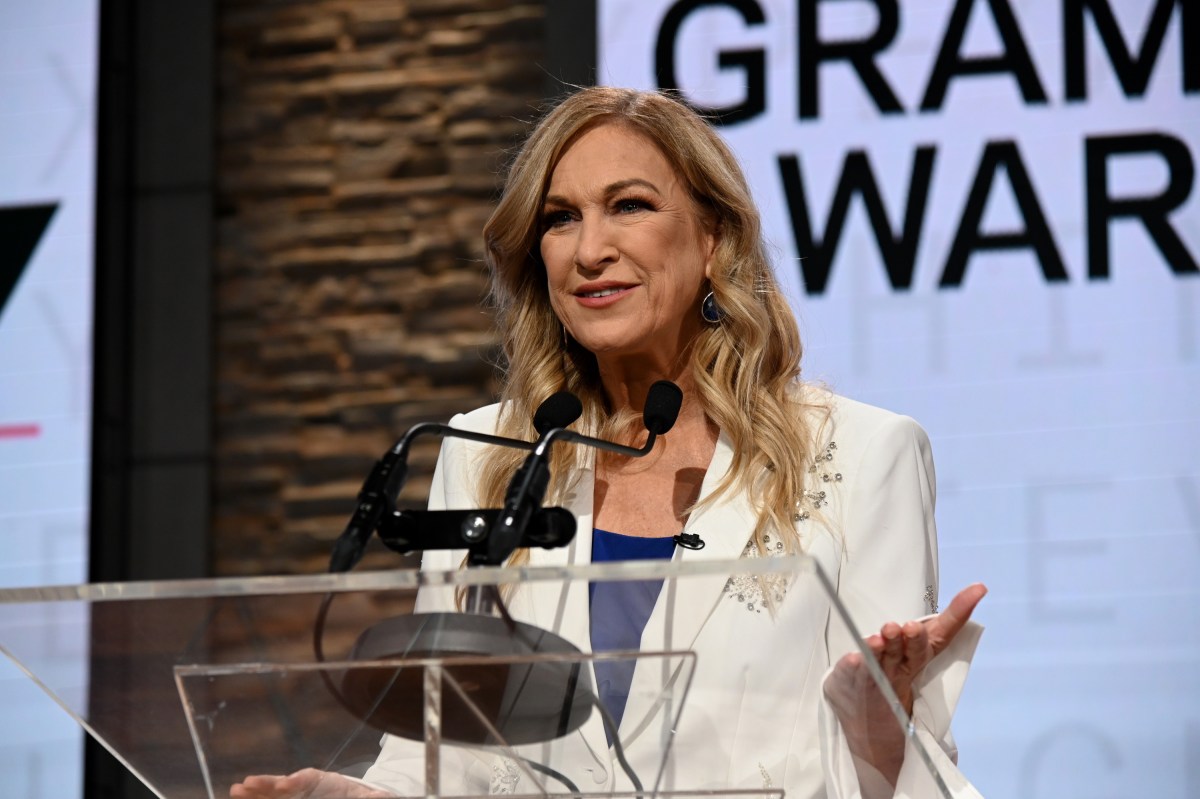 The Grammys are airing tonight, with a program of all-star performers, but one person is conspicuously absent. Deborah Dugan, the CEO of the Recording Academy, will not be there after she was placed on leave just days ago over a misconduct allegation. But according to Dugan, her unceremonious removal was part of the larger, more insidious forces at work behind the scenes of the Grammys. She filed a sexual harrassment claim against the organization.

In 2018, the Grammys came under fire for a lack of female nominees and winners. Much like #OscarsSoWhite, the hashtag #GrammysSoMale began trending, and all eyes were on music’s biggest awards show. Recording Academy president Neil Portnow stated at the time that female artists needed “to step up”, a statement as offensive and dismissive as it was untrue.

Four months later, Portnow subsequently stepped down as president in 2019, in part due to his offensive comments, as well as allegations that he used money from the Academy’s charitable funds to pay for the Grammys broadcast.

Dugan was brought on deal with the Grammys’ male problem, and to lead a new mandate of diversity and inclusivity as the first female head of the organization. And for the most part, she succeeded. In the last 6 years, men made up 91% of Grammy nominees. This year, women artists hold a majority in all major categories. But those changes clearly ruffled feathers within the Grammys mostly male board of directors.

Dugan said in an interview that “I knew it was going to be an old boys club, deeply entrenched and not diverse institution … I had no idea how bad it would be.” Dugan’s claim of sexual harassment was filed against the Grammy’s legal counsel, Joel Katz and his law firm Greenberg Traurig.

Dugan also alleged that Katz and his cohorts were vastly overpaid and was concerned with financial management and voting disparities. She was also pressured by the board to keep Portnow on as a consultant and pay him a massive bonus, while he was accused of sexual assault by a female artist. Dugan refused, much to the ire of the board. In addition, Dugan’s salary was less than half of what Portnow’s was, and her concerns about pay equity were never adequately addressed.

Deborah Dugan was removed for a vague accusation of “misconduct”, which involved Portnow’s executive assistant Claudine Little, whom Dugan was allegedly “hostile” to. If the allegations are true, it doesn’t track that Dugan would be fired for treating a subordinate with disrespect.

According to Dugan, the Grammys wanted the appearance of change and diversity without bothering to address any of the systemic issues and problems that plague the organization. They wanted Dugan to be a superfical balm to what were clearly deeply rooted problems within the group.

There’s no word yet on what the fallout will be from her firing or her lawsuit, but one thing is certain. Tonight, the Grammys will feature some of the most talented women in music. But the woman who carved out a place for them will not be in attendance.