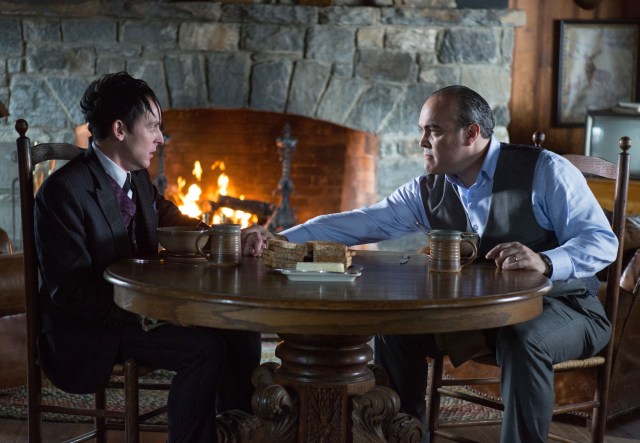 Last night’s Gotham proved Jim Gordon could have a girlfriend who doesn’t act like a kitchen table, proved yet again there are no real consequences for the Penguin, and introduced angsty teenage Jonathan Crane. What did you think of the episode?