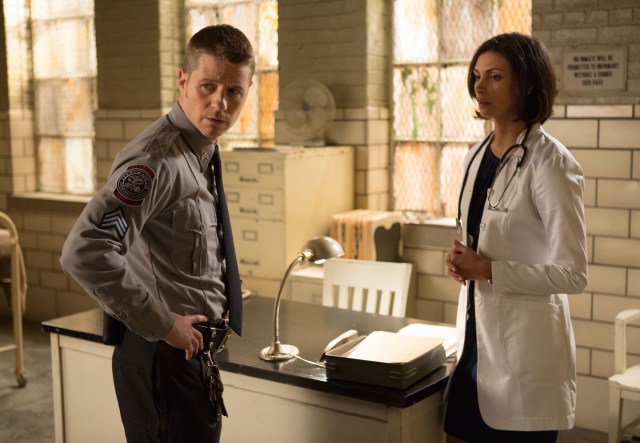 Good morning, Gotham fans! It’s been a while, hasn’t it? What did you think of Leslie Tompkins? Of fake girlfriends? Of strange nurses? Let us know in the comments!