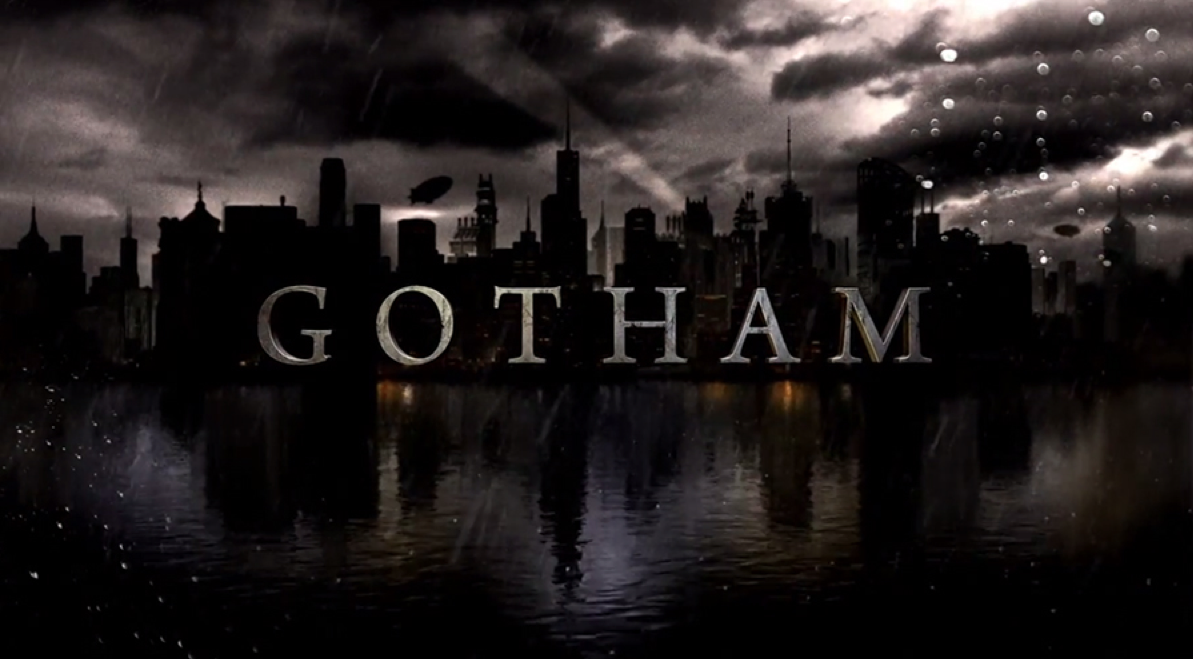 After receiving concerned inquiries, Deadline reports that Warner Bros. has cancelled plans to film a white stuntwoman wearing dark face makeup for Gotham. The production had already applied makeup to the performer’s face for a test in advance of next week’s filming, but has since released a statement saying the role will be changed:

A mistake was made this week in casting a stunt woman for a guest star in a particular scene on the show […] The situation has been rectified, and we regret the error.

According to Deadline, “painting down” white stunt performers so they can pass for actors of color has been a custom in the entertainment industry for decades. SAG-AFTRA condemns the practice as “unacceptable” and “improper” but doesn’t explicitly forbid “painting down”; casting coordinators must simply “endeavor” to find stunt performers of the same race or gender as the actor in question.

Adam Moore, SAG-AFTRA’s National Director of EEO Diversity, told Deadline that “there is simply no excuse” for Gotham‘s actions:

With respect to this issue in general, the relevant SAG-AFTRA contract is clear: The practice known as ‘painting down’ is presumptively improper … particularly so in a production center like New York City with so many qualified stunt women of color trained for this type of work […] While this sort of thing doesn’t happen very often anymore, still, in 2014 there are apparently people who don’t seem to understand that there are qualified professionals ready to do this work and that, if you are foolish enough to engage in this offensive behavior, you will be called out for it. Performers and audiences alike won’t stand for it – they’ll speak out in ways like this and stand up by spurning the content itself in favor of on-screen experiences that are reflective of our collective stories and values.

Despite Moore’s assertion that the practice is “presumptively improper,” in the light of Gotham‘s casting it seems like stronger wording in the union contract might dissuade insensitive casting coordinators and productions from being so blatantly disrespectful.  (Not that, you know, anyone should need to be told not to film an actor in blackface. Or, you know, cast a white actor as a POC.)

Warner Bros. in particular has a history of being condemned for “painting down” performers; in 1971 the dark makeup used on a white stuntman in Skin Game spurned protests and a push for equality in front of and behind the camera. Sadly, Gotham‘s bone-headedly stupid decision to continue the practice is a reminder of how much progress still needs to be made. Retired black stuntwoman Jadie David told Deadline,

Fast-forward to today, and we are again faced with a Caucasian stuntwoman who was going to be painted down to double for an African-American actress, ironically again, in a Warner Bros. production. The excuse of the past that there are no qualified African-Americans to hire is gone; there is a huge pool of qualified African-American women to choose from and many were available for work. The studios all have fair employment policies in place, as does SAG-AFTRA. This blatant disrespect of African-American stunt women is beyond the pale. Will the lesson ever be learned?