Game of Thrones Will Film in Spain This Fall, Has Already Attracted Thousands of Extras

My, that's a lot of Spaniards. 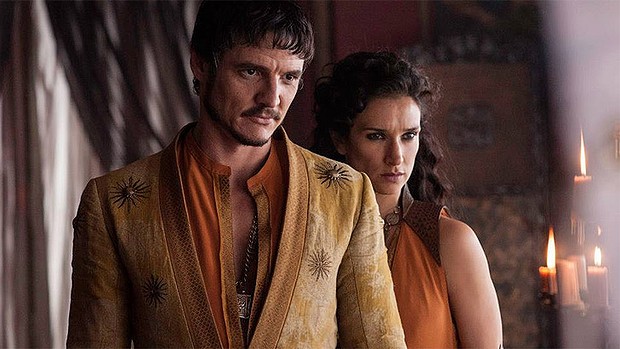 Spanish production company Fresco Film Services first announced their involvement with Game of Thrones production in an English language Facebook post on July 2nd, noting that HBO would be filming “on several natural locations in the Province of Sevilla” with the help of Andalucía Film Commission and other local organizations.

People were, of course, enthusiastic and flooded Fresno with casting inquiries- over 10,000, according to a later post (in Spanish) from Fresno. The company swears they they will try to respond to every email, but that they will only be casting for extras and that they will not be able to reveal more details until the casting officially begins in September for an October shoot.

Considering that Dorne is the largest of the seven kingdoms, it’ll be interesting to see what HBO decides to do with the scenes that take place there. Without giving away too much, most of what I remember of those chapters in the books don’t have a whole lot of room for extras in the same way that this season’s exorbitant wedding and trial storylines did—unless (Feast of Crows spoiler imminent)  maybe?

Either way, certainly they don’t need ten thousand people, so we imagine some of those enquirers are going to get left out. It’s okay, friends. You just get together and film your own Dorne-themed fan film once the actual crew has packed up and left. More Dorne for everybody!