Gossip Girl Spin-Off Is Being Ordered by HBO MAX, xoxo 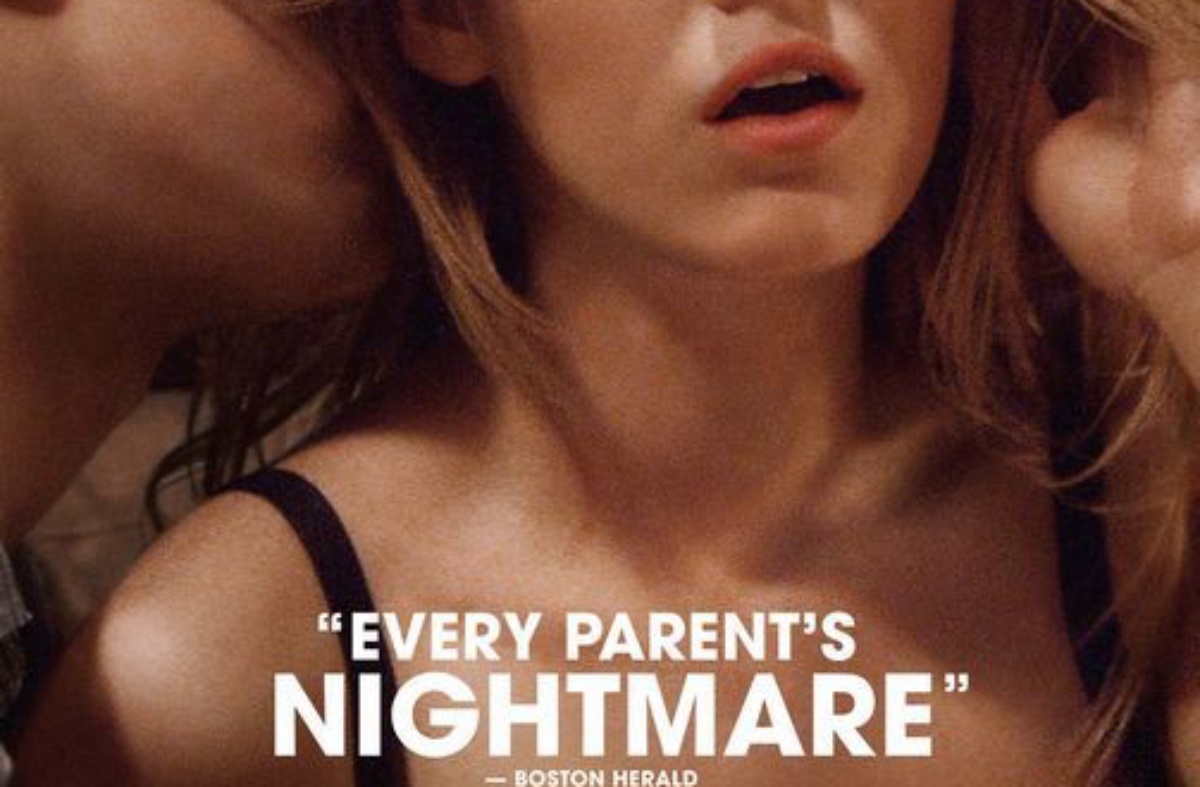 Gossip Girl, the Euphoria of its time, is returning in a new straight-to-series order from Warner Media on its newly-named streaming service, HBO Max. HBO Max’s order is for 10 one-hour episodes, that will reunite the EPs from the original, according to Variety.

The 2000s-era show was narrated by the omniscient blogger “Gossip Girl” (voiced by Kristen Bell), and revolves around the lives of privileged upper-class teens living in Manhattan’s Upper East Side. The series was based on a successful series of books by Cecily von Ziegesar.

It began with the return of teenage “It Girl” Serena van der Woodsen (Blake Lively) from a mysterious absence. She is reunited with her best friend/rival Blair Waldorf (Leighton Meester) and is looking to change her image and reform from her bad-girl ways. The show was filled out by the Brooklyn-ites Dan and Jenny Humphrey, and Vanessa Abrams, who are the “poor” characters meant to contrast the rich Upper East Side (this was somewhat pre-gentrification Brooklyn), and the two male “heartthrobs” Nate Archibald (the boring one) and Chuck Bass (the abusive one).

There is as yet no word on whether any of the original cast members will be returning for the new show, but I don’t think any of them really want to return to the show beyond a cameo.

What will the show be about? According to Deadline:

“Eight years after the original website went dark, a new generation of New York private school teens are introduced to the social surveillance of Gossip Girl. The prestige series will address just how much social media — and the landscape of New York itself — has changed in the intervening years.”

I am honestly not shocked that Gossip Girl is getting a sequel, it was one of the most iconic and successful shows on the network at the time. Despite the fact that it hasn’t aged really well, it has a huge nostalgia factor that would make people check it out. I just hope that the show will be smarter this time around and not push its token non-white character to the side and promote a toxic relationship as romantic.

If this show can retroactively give me Dair (Dan x Blair), then I’ll stream it on a loop for the rest of time.