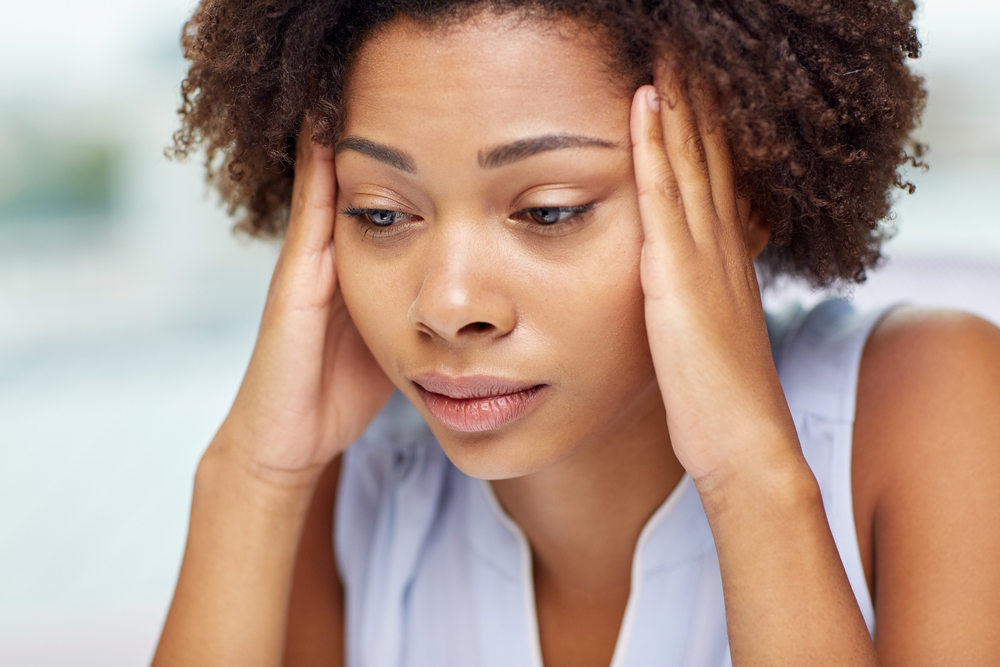 Yesterday, news broke that a woman, Leigh Corfman, told The Washington Post that Roy Moore, the Republican candidate in a U.S. Senate race in Alabama, initiated sexual contact with her when she was 14 and he was 32. Since then, many people have called for him to withdraw from the race (albeit with an “if these allegations are true” caveat), but there has also been a faction defending him whether or not it’s all true.

To recap: The people still mad about a fake pedophile pizza place are defending a real pedophile elected official.

Toronto Star journalist Daniel Dale had a very illuminating conversation with some members of the Alabama GOP, which isn’t ready to toss Moore out just yet:

Me: “The story said she said he tried to get her to touch his genitals.” Hall: “Well, she said he may have TRIED to. But we’re talking something that somebody SAID happened, 40 years ago. It wouldn’t affect whether or not I’d vote for him.”

After a long pause, Alabama Bibb County Republican chairman Jerry Pow tells me he’d vote for Roy Moore even if Moore did commit a sex crime against a girl.

“I would vote for Judge Moore because I wouldn’t want to vote for Doug,” he says. “I’m not saying I support what he did.”

There’s more where that came from in Dale’s Twitter thread, including mentions of a Democrat smear campaign, assertions that the whole story is false, and refusal to comment. Moore has no intention of stepping down so far, emboldened by statements like these.

Alabama State Auditor Jim Ziegler went so far as to invoke the Bible to justify Moore’s actions, saying, “Take the Bible. Zachariah and Elizabeth for instance. Zachariah was extremely old to marry Elizabeth, and they became the parents of John the Baptist. Also take Joseph and Mary. Mary was a teenager and Joseph was an adult carpenter. They became parents of Jesus.”

It’s unclear whether Ziegler was just referring to the Post‘s inclusion of accounts of Moore pursuing young girls who were over Alabama’s age of consent (16) at the time, or if he was really trying to justify the actions Corfman described, but it’d be pretty strange to go the distance of using the Bible to justify some of the story while ignoring the worst of it.

Sean Hannity ran into a similar problem when discussing how the story described “consensual” actions—despite that a 14-year-old cannot consent—and clarified that he was talking only about the parts of the report involving girls over the age of consent. Still, if Moore’s defenders believe the report is true, why are they his defenders in the first place? And if they don’t believe it, why bother coming up with defenses for some of it?

That whole “if true” aspect has been a major feature of the response, with the line from the Trump White House being a hypocritical assertion that unfounded claims are suddenly not a reason for someone to go down in flames:

Trump per @PressSec: “The president believes we cannot allow a mere allegation, in this case one from many years ago, to destroy a person’s life.”

You know, like that time Trump took out ads (totaling $85,000) in several New York papers to demand the deaths of people, later proven innocent, over allegations:

Trump called for the literal killing of five people of color based on “mere” allegations that turned out to be false. https://t.co/ROPdMwrumV

Not to mention Donald Trump’s own history of sexual assault allegations and a widely publicized recording of him actually describing his actions. Trump crony and Breitbart Executive Chairman Steve Bannon even likened the allegations against Moore to the release of that very tape in an attempt to paint the picture of the “liberal media” smearing Republican candidates—an odd choice considering the tape was very real, not some “liberal” fabrication, and spoke for itself.

Breitbart itself launched a similar defense, drumming up the idea that the whole thing is a left-wing hit job while openly admitting they got the details of the allegations before WaPo’s story broke, directly from Moore’s campaign, after WaPo had asked the campaign for comment, and published their own story first. Helping a campaign beat a damaging story to publishing, complete with inside info and a preemptive defense, sounds like a very fragile glass house from which to be throwing accusations of bias.

Former Republican presidential candidates Mitt Romney, John McCain, and John Kasich have all called for Moore to step down without any “if true” caveats, likely because they don’t like what they see as what Trump has done to the Republican party, but the truth is that the GOP’s embrace of Moore was already disgusting before this news broke. Moore has proudly proclaimed that marriage equality is worse than slavery. He’s said “transgenders don’t have rights.” He’s said “homosexual conduct should be illegal.” Here’s a helpful Last Week Tonight segment on why he’s awful:

He was thrown out as the Alabama Supreme Court’s chief justice twice for defying U.S. Supreme Court rulings—a blatant disregard for upholding U.S. law. The first time was over the removal of a monument of the ten commandments, but the second time was, tellingly, over his order to Alabama probate court judges, instructing them not to issue marriage licenses to same-sex couples.

All of these things should be disqualifying for a candidate for the United States Senate, or a member of any major political party. Moore wasn’t even the candidate Trump supported in the primary for this Senate race (despite how he’d like to erase that fact), though he quickly came around. Once again, Donald Trump is a symptom of the bad direction of the Republican party, not the cause.

Come on, Republicans. Is this who we are? This cannot be who we are. https://t.co/Fp0xnwOdqz

*Extremely Ron Howard voice*: It was who they were.