Dear GOP, Please Tell Me How to Get Into This Well-Paying Business of ‘Accusing Men’ 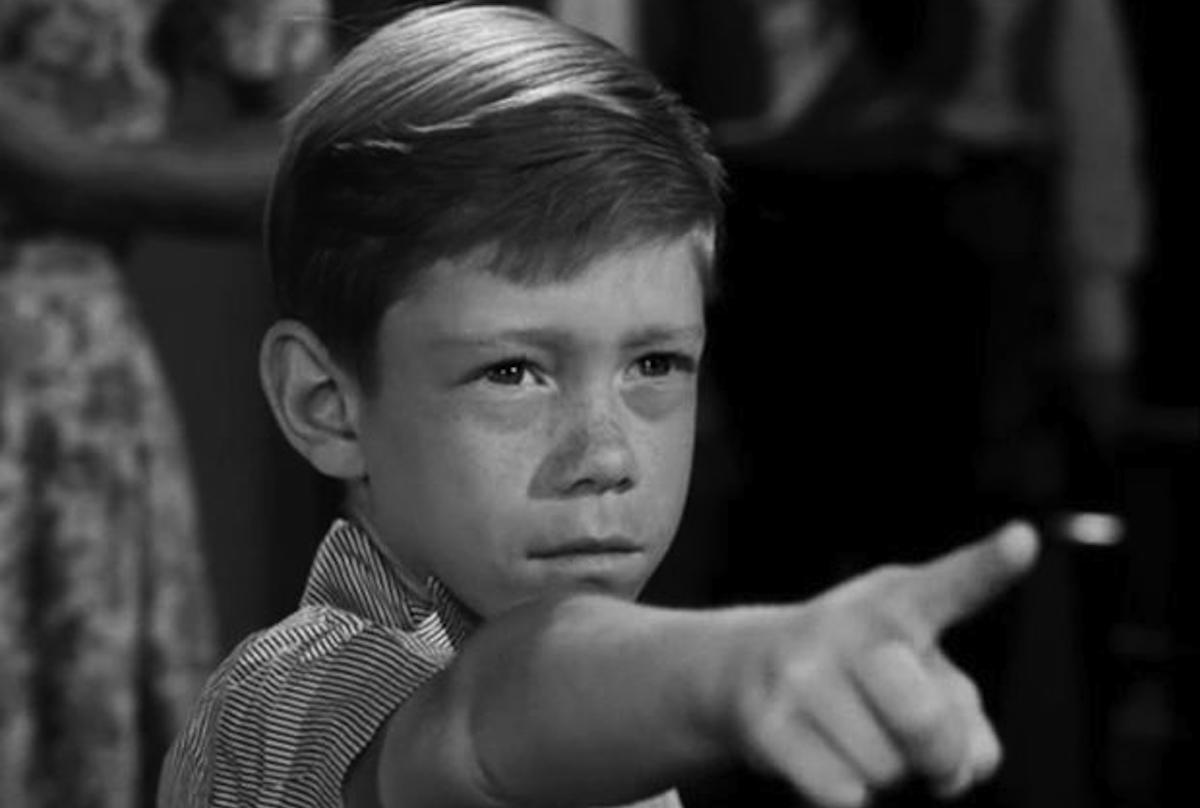 Piggybacking on Donald Trump’s insistence that any negative news about him is “fake news,” the Republican Party at large has taken to claiming that any people who speak out against them must surely be making a heap of money in the process. The GOP and the rightwing media did this with Roy Moore’s accusers, concluding that the women sharing their stories of alleged and harassment as children or young women had to have been paid to do so. They’ve said the same things about the women accusing Trump of sexual misconduct. They can’t imagine that millions of people would have participated in the Women’s March, so obviously they must be paid actors.

Despicably, they’ve also been saying these things about the suvivors of the school shooting in Parkland, Florida, calling those teenagers “crisis actors” who were funded by billionaire George Soros. (As Kaila pointed out, most of these people don’t even know who Soros is, but view and use his name as a dogwhistle of a synonym for “powerful Jews.”)

Accusations of Soros funding the destruction of conservative values are back in the news today, in the form of Missouri Governor Eric Greitens. Greitens was indicted today on a charge of first-degree felony invasion of privacy. Last month, Greitens confessed to having an extramarital affair. What he was accused of, though, went far beyond a simple consensual sexual relationship. Because while the woman in question says she consented to the affair, she did not consent to him allegedly restraining her and taking sexual pictures of her for the purpose of ensuring she keep their relationship secret.

In response to Greitens’ indictment, the GOP has come to his defense by blaming, yup, Soros.

Here’s our full statement on the recent news re: Governor Greitens ⬇️ pic.twitter.com/QlsRmlgEiv

It’s also completely in line with the continued dismissal of women’s experiences, choosing to believe they are devoid of morals and easily, eagerly bought, rather than consider the idea they might have a valid complaint or concern.

What I find consistently amazing is that in order to justify their refusal to listen to women, or teenagers opposed to being shot, or any other group, these people aren’t just focusing discrediting the individuals. They’ve invented an entire industry, and a lucrative one at that. Gardner, along with the women who have spoken out against men like Trump and Moore are, according to the GOP and rightwing news outlets, making a fine living off of bringing these men down. And this isn’t exclusive to politics. Bill Cosby’s accusers were said to be “in it for the money.” The young comedians who accused Louis C.K. did it for “publicity.” This accusation comes up time and again.

The business of Accusing Men is apparently booming and I, for one, would appreciate any member of the GOP to please direct me to the application for a position. Is there a benefits package?

In reality, we know the actual cost women pay when they speak out with allegations of sexual harassment or assault. They receive death threats (as have the survivors of Parkland), they are called liars, they are blacklisted from their industries. (See here and here and here.) There are no financial or professional gains to be made by accusing men, let alone powerful men, of assault. There is only danger and detriment. But I sure would love to live in this GOP fantasty world where that’s not the case. Sign me up.