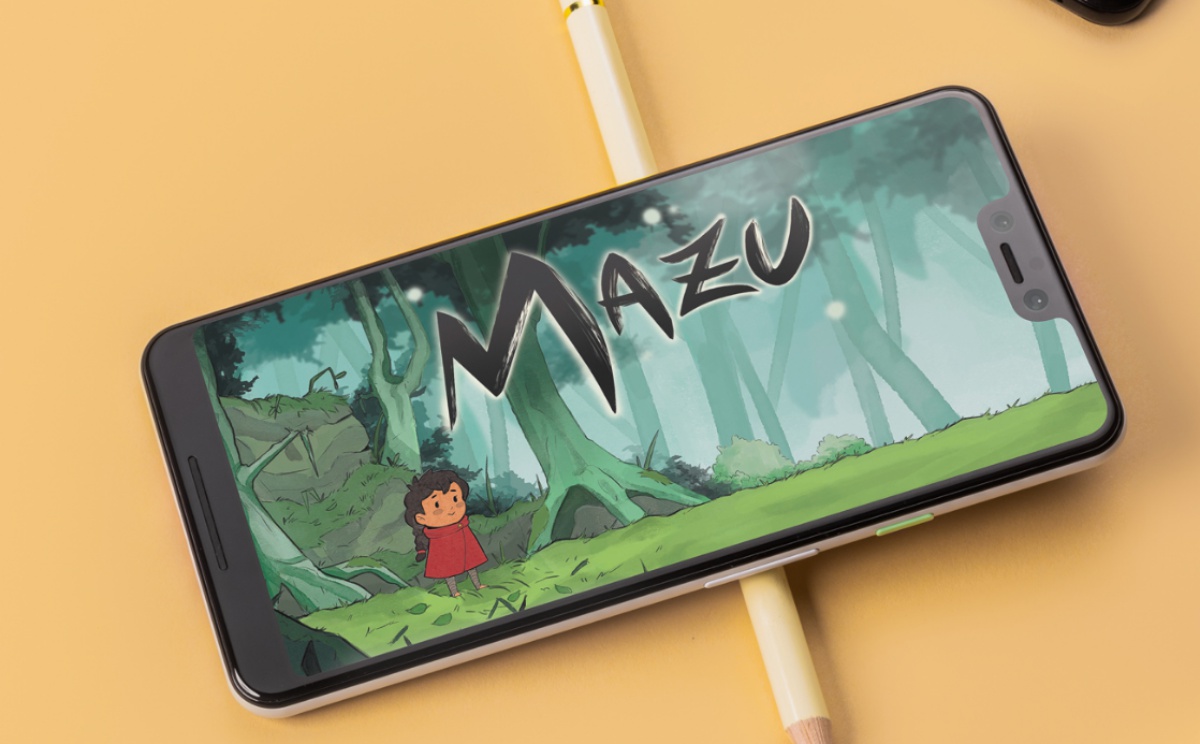 One of the things gaming companies and others are moving towards is trying to get more female gamers interested in working in developing. Today, Google is celebrating and recognizing young girls across the country, because November 8th is National S.T.E.A.M. Day. This is a day meant to inspire kids to pursue their interest in Science, Technology, Engineering, Art and Math, and Google is doing just that.

In December 2017, the company launched a brand-new program called “Change the Game” which was put in place to shed light on the female gaming industry and to promote female empowerment in gaming. Google challenged thousands of teenage girls throughout the country to design a game they want to see in the world. Then, five female finalists were selected and now, each of their games are being released by Google Play, through the Google Play Store to celebrate S.T.E.A.M and the young woman who have made their mark through this challenge.

As the press release for this event stated: “These young girls have inspired the tech community to end the gender-based cycle in gaming and create video games for all to play.”

“As an aspiring artist in the gaming industry, I do not want to repeat this cycle of gender-based pandering in the future,” says Christine, the Google Play Design Challenge Winner. Her goal in developing a game was to create a memorable challenge that could be enjoyed by everyone, regardless of gender.

Below are the names of the winners, the description of their game and a link to download it if you use Google Play on your Android phone. Even if you don’t it’s still a great thing to see.

Dakota– age 14, Finalist from Encino, CA who created Ecoverse a series of mini-games in which players restore abandoned planets.

Lauren– age 17, Finalist from Birmingham, AL who created Palette an awesome game that plays a lot with color theory and color mixing.

Finally, Lily– age 14, Finalist from Poplar, WI who created The Other Realm, which is an adventure game focused on self-identity, inspired by Lily’s fascination with eyes.

This is a fantastic accomplishment for these young women and something really positive from Google for using their platform to promote the growth of women in that platform.

Please find below an inspiring video of the five finalists and photos of their designed games.