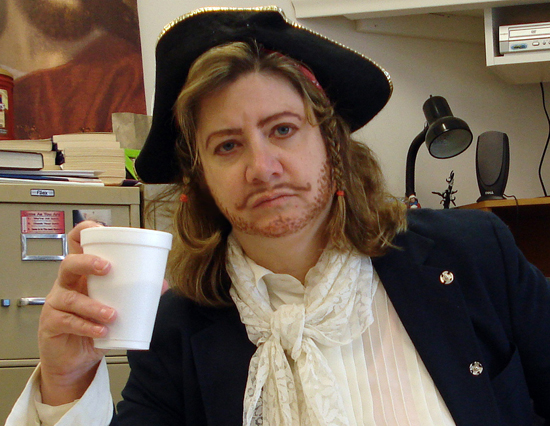 It’s not a good time to be in the business of helping internet pirates. According to a new report, Google has seen a dramatic rise in DMCA takedown requests in recent months. How high, you ask? Requests have doubled in the last few weeks, and spiked an unbelievable 1,137 percent year-over-year. According to the report, Google received requests to take down 1.5 million URLs per week last month. In July 2011, they were asked to take down an average of 131,577 each week.

This new rash of crackdowns began the week of July 9th, when Google was asked to remove a record-setting 719,416 URLs from their search engine. The previous record, 609,800 requests, had just been set in June. The next week, users broke the new record, flagging 736,477 URLs. Two weeks later, the week of July 23rd, Google was asked to take down 1,107,659 URLs by copyright holders.

Though the most dramatic rise has occurred in last few weeks, the number of requests has been rising steadily since Google began releasing their transparency report, revealing which sites have been taken off the search engine on a regular basis. The report, which Google began filing in May, has clearly become an essential tool for copyright holders looking to minimize the Internet’s impact on their earnings.

As TorrentFreak points out, not every takedown request is for copyright infringement. One woman, for instance, wanted a URL taken down because it has a mugshot that features her personal information, but isn’t a picture of her. When asked, most sites comply and remove flagged URLs in order to avoid being removed from Google completely. Obviously, there have been a few exceptions in the past. With recent crackdowns on piracy, many of those sites have been blocked altogether… Well, somewhat.