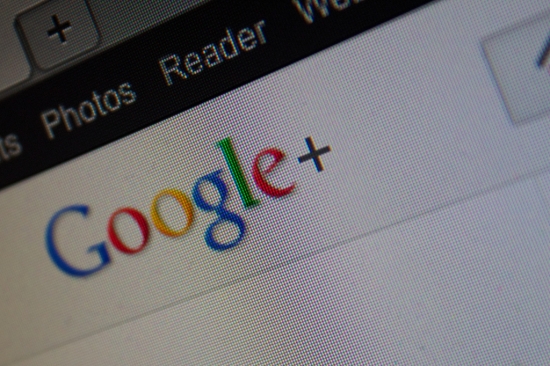 As we’re almost certainly all aware, anonymity and the Internet tend to go hand in hand, but it also allows for a vast amount of people to be horrible to others with almost no culpability. There’s no guarantee that removing anonymity would actually stem the tide of trolls, but it’s an argument folks make on the regular. Thanks to a recent update, Google Play is no longer a haven for such activity. In order to post reviews, users now have to do so with their Google+ account. Bummer.

This isn’t exactly all that surprising, though. If nothing else, Google is looking to integrate as many of its various accounts as possible. The more data they can associate with a single user, the more powerful advertising portfolio they have. With the integration of Google+ to Google Play reviews, it’s just another vector they can sell advertisers on.

If it just so happens to reduce the trolling, then so be it. Also of note, older comments now appear to have come from “A Google User,” which isn’t exactly helpful information.

(Droid Life via The Verge, image via West McGowan)