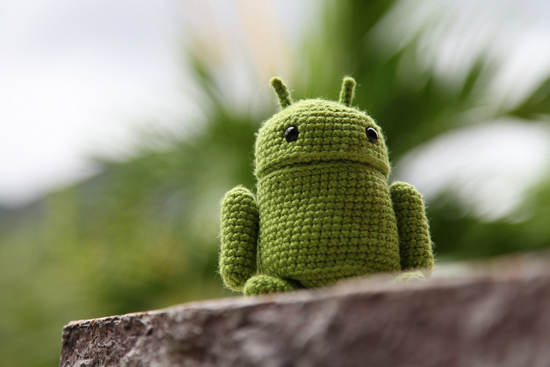 Not that long ago, Oracle basically lost an infringement case against Google concerning various Java APIs and the way they were utilized in the Android operating system. The judge decided that the structure, sequence, and order of those APIs wasn’t covered by existing copyright law and threw out the majority of the claims against Google. And now, after everything fell through for Oracle, Google is demanding reimbursement to the tune of $4,000,000 in legal costs.

Considering that Oracle is likely to appeal the ruling anyway, it’s unsurprising that Google would file this claim. Because Oracle’s going to fight that too. What is surprising is the breakdown in the costs presented by Google and how it came to reach such an enormous sum. To sum it up: Gathering documents is apparently an incredibly lucrative task.

The document, which can be read in full here, includes more than $2,900,000 for document collection and copying alone. The figure might seem like an exaggeration until learning that Google collected 97,000,000 documents for the case and provided 20,000,000 written pages of evidence on its own. The mind boggles to imagine the cost of paper and ink required. Imagine if multiple copies of these were needed and suddenly the cost seems, well, not reasonable but somehow expected.

Nobody would say that number of pages was reasonable.

(Google’s Bill of Costs via The Verge, image credit via Kham Tran)