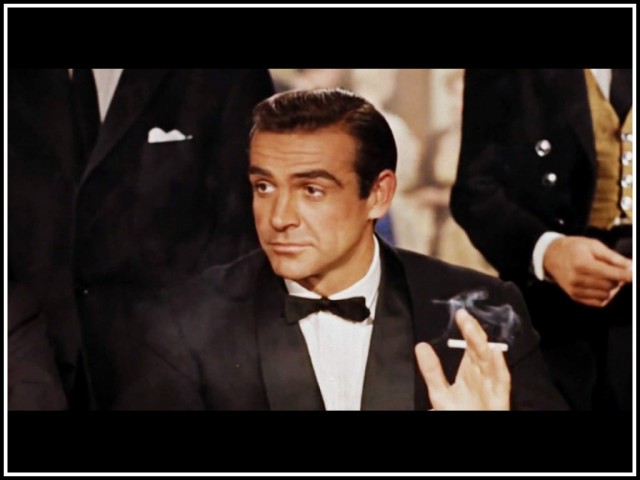 A Chinese national the government suspected of trying to smuggle NASA secrets out of the United States and back to his home country has been brought up on charges, and it’s looking like things are going to go easier than anticipated for him. That’s because former NASA researcher Bo Jiang’s laptop wasn’t full of the sensitive material that authorities thought they would find. Instead, it was full of the same things you’d expect to find on pretty much anyone’s laptop — pirated movies and pornography.

A former contractor at NASA’s facilities in Langley, Virginia, Jiang was arrested in Washington, D.C. last month as he attempted to board a plane bound for Beijing. At the time, he was in possession of a NASA-issued laptop that the government feared contained information Jiang was trying to smuggle back to China. Turns out…not so much.

We’ll bet. Getting pulled out of a TSA line and arrested at the airport because of some illegal downloads sounds pretty rough. We thought that sort of thing was just an IT Crowd joke.

The data on Jiang’s hard drive may be embarrassing, but one has to think he’s thanking his lucky stars that it’s getting him out of what could have been a pretty ugly legal situation by proving that he is not exactly ‘double aught’ secret agent material. Though it should be pointed out that if I was a spy with a laptop full of secret encrypted files, I couldn’t think of a single better place to hide them than in the midst of gigabytes of naughty pictures and episodes of Breaking Bad. Just saying, is all.