A Google Employee’s Allegations of Pregnancy Discrimination Are Depressingly Believable

A good paid parental leave policy does not negate discrimination and harassment. 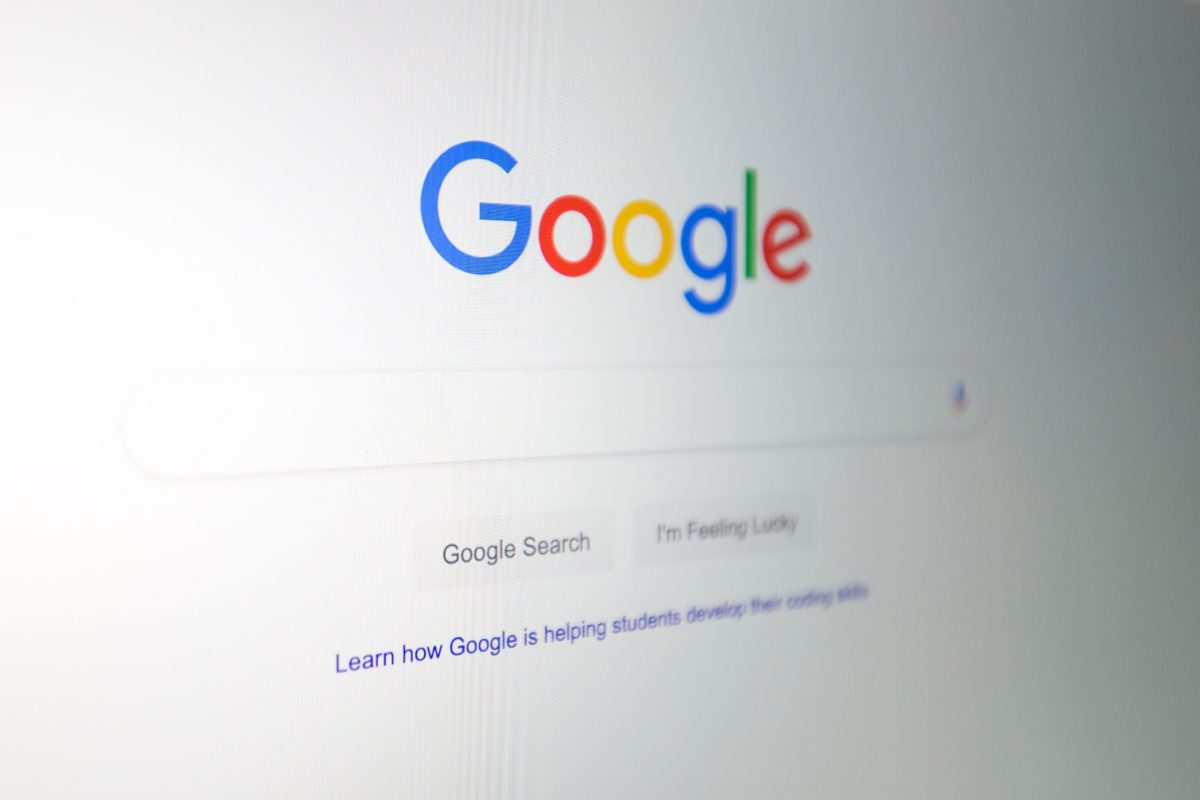 A Google employee’s scathing memo on alleged pregnancy discrimination and harassment, titled “I’m Not Returning to Google After Maternity Leave, and Here is Why,” has gone viral inside the tech giant. The memo exposes a punishing corporate culture behind a company that boasts one of the most generous paid maternity leave policies in America.

The memo, which has since been read by more than 10,000 Google employees, was posted on an internal message board for new and expecting mothers. In the piece, the author discusses their promotion to team manager and their interaction with their female director. The director started making disparaging comments about a pregnant team member:

“At one point after my promotion, my director/manager started making inappropriate comments about a member of my team, including that the Googler was likely pregnant again and was overly emotional and hard to work with when pregnant. My manager also discussed this person’s likely pregnancy-related mental health struggles and how it’s difficult because, “you can’t touch employees after they disclose such things.”

When the employee brought the issue to HR, she was assured that there would be no retaliation, but almost immediately the director’s behavior changed, with “months of angry chats and emails, vetoed projects, her ignoring me during in-person encounters, and public shaming.” When she complained of the retaliation, HR claimed that she had no grounds.

The situation was exacerbated when the employee became pregnant herself, and joined a new team. She was then told she couldn’t assume managerial duties until after her maternity leave, for fears that her absence “might ​‘stress the team’ and ‘rock the boat.’”

But wait, it gets so much worse! After being diagnosed with pregnancy complications, the employee was told by her doctor that she needed an early maternity leave and bed rest. Her boss responded that “she had just listened to an NPR segment that debunked the benefits of bedrest. She also shared that her doctor had ordered her to take bedrest, but that she ignored the order and worked up until the day before she delivered her son.”

The boss then told her that her role as a manager was not guaranteed upon her return, and after she needed to take more time off to accomodate her medical issues was told that she wasn’t meeting the expected performance levels. Again, the employee went to HR and they opened an internal investigation. Four months later, they claimed to have found no evidence of any discrimination.

As the employee sums it up, “I stood up for a mother on my team and doing so sent me down a path that destroyed my career trajectory at Google.”

The memo details a frustrating yet painfully familiar experience for many mothers in the workplace: superiors who consider themselves the authority on their employees’ medical needs and limitations and a Human Resources department more concerned with protecting the company than the employees. Worst of all is the fact that this discrimination and harassment is being perpetrated by women (and mothers!) against other women (internalized misogyny is a hell of a drug).

This memo goes to show that despite how generous a company’s maternity leave policy may be, it does little to change the entrenched sexism and toxic corporate culture of a workplace. And Google has a well-reported history of failing to acknowledge sexual harassment and assault. Employees even staged a walkout last November in response to issues of racism, sexual harassment, and pay inequality.

But Google’s behavior is also a symptom of a much larger societal issue: the way America mistreats and disregards pregnant people and parents. We’re the only industrialized country with no national paid family leave program. Until this country respects and values pregnancy and parenthood, it’s absurd to expect for-profit companies to behave any differently. But we can still call them out.