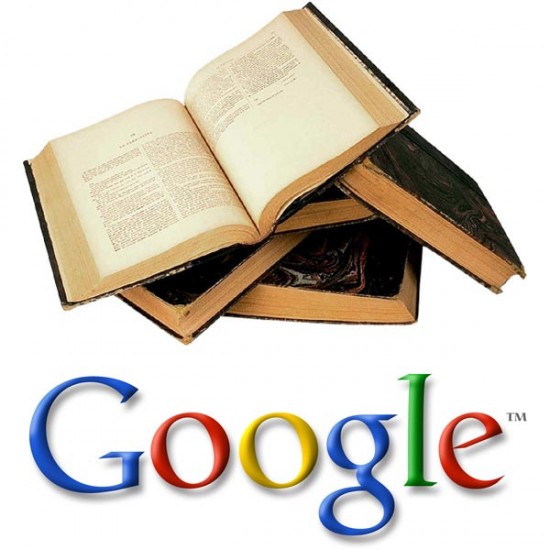 The Wall Street Journal is reporting that Google is set to begin selling digital books by late June or July. The announcement pits the company against Amazon.com and their partner-turned-rival Apple, as both companies have already sought to push the e-book market forward with the Kindle and the newly released iPad.

Google says its new service — called Google Editions–will allow users to buy digital copies of books they discover through its book search service. It will also allow book retailers to sell Google Editions on their own sites, taking the bulk of the revenue. Google has yet to release details about pricing and which publishers are expected to participate.

Google plans to set themselves apart from the competition by allowing users to discover and read their e-books from a broad range of sites and devices. This probably means that any e-book a consumer downloads from the service can be read from any Android phone.

Google is also currently trying to win the rights to distribute millions of out-of-print books, with a ruling expected in the near future.

It’ll be interesting to see how these companies will go head to head, and it’s anybody’s guess whose model will win. Google is hoping to offer a new experience that will surely benefit from the growing popularity of the Android platform. However, with the Kindle as an industry stalwart and the iPad having already sold over a million units, the battle over how you read Moby Dick will be a huge one.