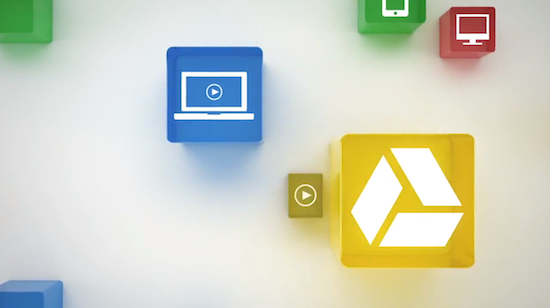 Google is all about combining their services. Sometimes that’s frustrating, but sometimes it’s actually pretty convenient. Like when Google makes sending 10 GB email attachments possible by combining Gmail and Google Drive. By making their email and cloud storage services work together, Google has made sending files via email useful again. Get ready to start spamming your friends with extended director’s cut version of your cat videos.

Google claims the new feature they’re offering will allow users to send attachments 400 times larger than the previous limit. If our math works out, the previous limit was 25 MB. That greatly limits the files you could send through email. Sharing files from a Google Drive account by allowing specific contacts to view them has been available for a while, but this will let users send the file directly to a mailbox. The file itself is still stored in the Google Drive account, so it won’t take up space in the recipient’s inbox. That’s a good move, because otherwise everyone’s email accounts would start filling up fast.

Mailing a link to a shared Google Drive file would work just as well, but one feature of this new utility we find very useful is that Google checks to make sure the person your sending a file to has access to that file. If you have a file set as private and try to email it to someone, Gmail will warn you that they won’t be able to view the file. It works in the same way Google currently checks to make sure you’ve attached a file to an email in which you’ve written that you’ve added an attachment. If it doesn’t find an attachment it alerts you before it sends the email.

The feature is only being added to Gmail’s new compose window. The new compose option hasn’t been instated to all Gmail accounts yet, but it is available for users to opt-in. Google is rolling out the new attachment feature over the next few days, but in the meantime users can just email a link to a shared Google Drive file, just like in olden times.