Rachel Berry Could Have Been so Much More | The Mary Sue

Things We Saw Today: Glee’s Rachel Berry Could Have Been so Much More 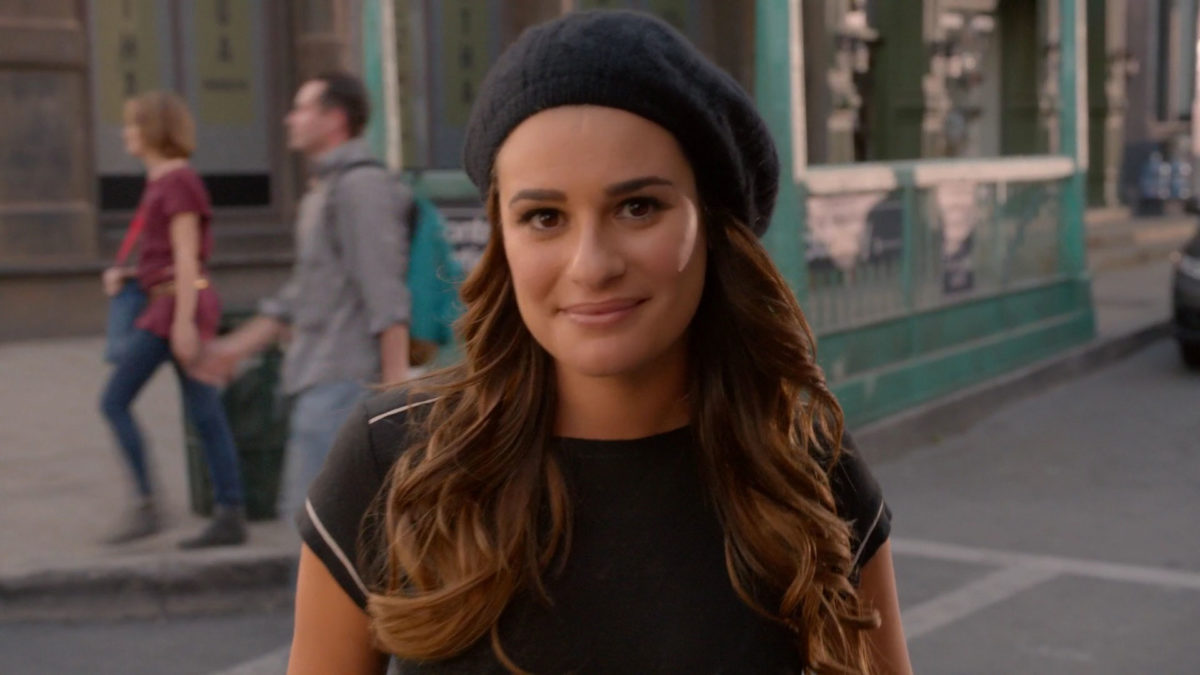 In a recent article for the AV Club, it was suggested that Rachel Berry was Glee‘s villain, and that her potential was ultimately wasted on the show. As someone who related a lot to Rachel Berry in Glee’s early days, I never saw her as a villain. Instead, I saw her as a character on Glee who just knew what she wanted and didn’t care how she got her own version of success. There was something refreshingly ambitious and uncompromising about Rachel.

The AV Club tells us:

Glee, in its brief explosion as a cultural phenomenon, was packed with contradictions and paradoxes and evidence of laziness about its tone, style, intent, characterization, habits, and tropes. But its most startling flaw and source of frustration was in Rachel: ravenously spotlight-hungry, egotistical, victim and villain.

For me, Rachel was a character who was grossly misunderstood, not the big bad. First of all, she’s just a teenager when we first meet her. She doesn’t understand that life is more than just the dreams we lay out for ourselves and that, sometimes, those dreams shift and change.

Maybe I learned that because I watched Rachel Berry struggle in the same way I was struggling. I think that to label her as a “villain” isn’t the best word choice. I do agree with the idea that she was the show’s version of wasted potential because she did, at the end of the day, lose herself for years because of boys. Rachel can be seen as an example of what society tells us “not” to do. But I think we should look to her as what can happen when we let society’s standards about how we should react shift us and our own personal goals.