Sony to Continue Girl With the Dragon Tattoo Series Without Rooney Mara, Daniel Craig, Most of the Source Material 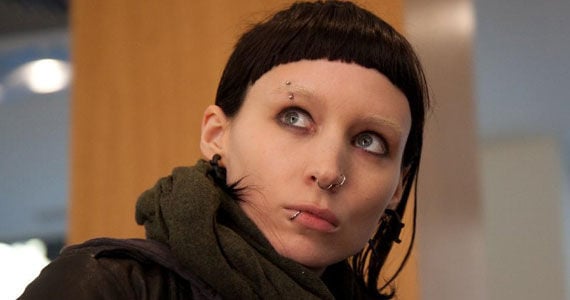 It’s been several years since I saw David Fincher’s Girl With the Dragon Tattoo, but still, this seems like a weird choice to me.

According to The Hollywood Reporter, Sony will be “resetting” the franchise by skipping over the second and third novels in the “Millennium” series (The Girl Who Played With Fire and The Girl Who Kicked the Hornet’s Nest) and instead adapting the fourth book, The Girl in the Spider’s Web.

The Hollywood Reporter notes that Girl With the Dragon Tattoo director David Fincher and stars Rooney Mara and Daniel Craig will likely not be returning due to the film’s budget; Ex Machina‘s Alicia Vikander is the rumored favorite to take over the role of Lisbeth.

What do you think of this development? Were you a fan of the first movie? Do you think the series is worth continuing?