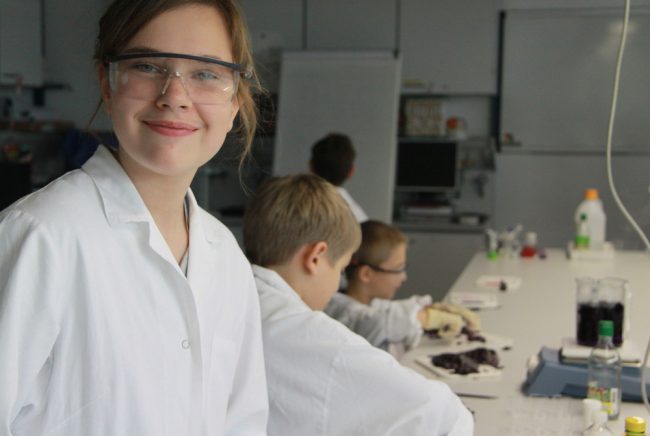 Plenty of studies have shown that girls begin to feel excluded from STEM fields at a young age. From the overwhelmingly male portrayals in film and television to the gender-based marketing of STE-related toys, girls grow up subconsciously hearing that science and technology is not a place they inherently belong. To combat that idea and to shrink the gender gap in these fields, we have to reach girls early and make sure they see the same inclusion, the same access to opportunities as young boys.

The Girl Scouts of the USA announced today that they’re introducing 23 new badges in the areas of science, technology, engineering, and math, as well as the outdoors. I have to say, I’m pretty jealous of anyone who gets to be a Girl Scout today. Check out some of these new badges: 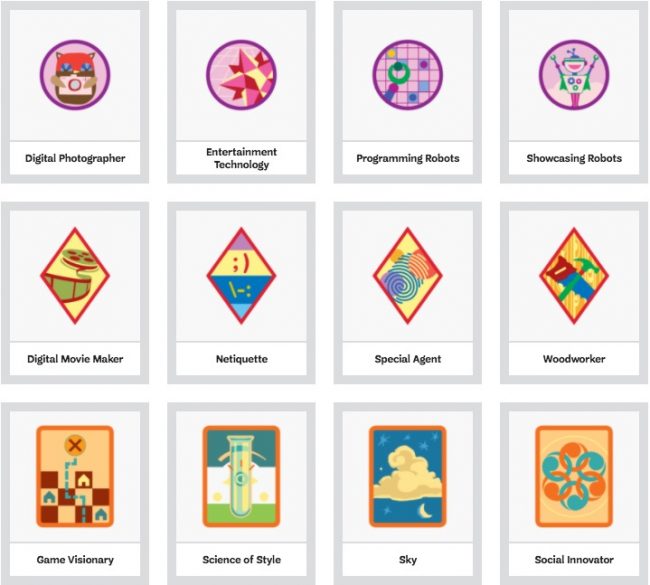 The new badges are meant to address “the lack of exposure many girls have to STEM,” and they’re being introduced into all levels of the organization, even as early as the Daisies, the group for girls in Kindergarten and 1st grade.

To create them, the Girl Scouts have paired with other organizations like GoldieBlox, Code.org, SciStarter, and the Society of Women Engineers.

We're honored to support this incredible initiative with the @girlscouts! https://t.co/gzedM3R6Lw

Sylvia Acevedo is the new CEO of the Girl Scouts, as of this past May. She’s a huge proponent of getting girls and women into STEM, herself being a former engineer at NASA’s Jet Propulsion Laboratory, as well as a former Girl Scout. She said of the new wave of badges, [These girls] want to be hackers. They want to protect against cybersecurity and cyberterrorism. They want to do that kind of coding. If you think about it, that’s solving a problem in their community—and that’s the core of what we do at Girl Scouts.”