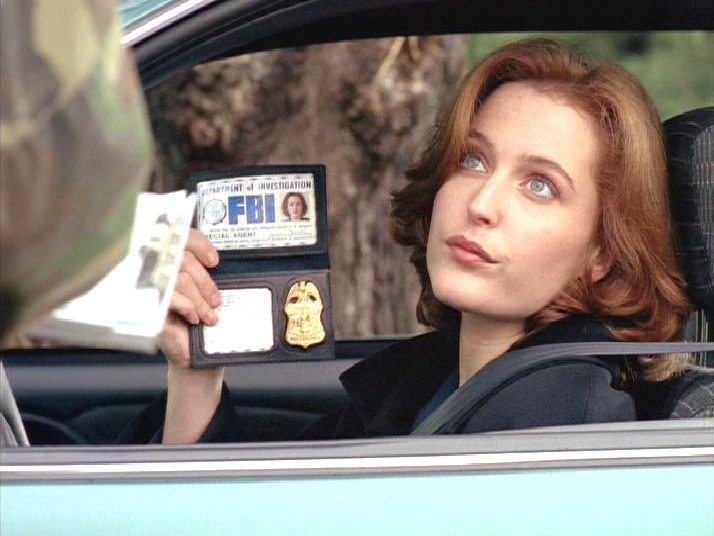 It came out earlier this week that season 11 of X-Files has an all-male writing room, a shortsighted decision that sat very poorly with fans who felt it was outrageous that this revival decided to bring its sexism back as well.

Only six women have ever earned a writing credit on the show, and for a series that brought us goddess Gillian Anderson as the amazing Dana Scully, it felt like an absolute slap in the face to not bring on a single female writer. Combined with the fact they low-balled Anderson (with half of co-star David Duchovny’s pay) for her role in the revival, none of this is a good look for a show with a dedicated female viewership.

This morning, Anderson added her own input over Twitter:

And 2 out of 207 eps directed by women. I too look forward to the day when the numbers are different. #TheFutureisFemale https://t.co/38SVdTfCR1

The problem behind the camera at X-Files is definitely a prominent one. The two female directors are Michelle MacLaren and Anderson herself (she was only one of the few female writers). The suggestion that certain writers were “the best for the job” doesn’t fly when the numbers are so disproportionate, and the mixed reviews of season 10 should be a clear indication that writing can be better.

We too, look forward to the day when the numbers are different.