Jennifer Lawrence, Emma Stone, and Four Other Funny Ladies Are Totally Down For Ghostbusters 3

Would you describe the Ghostbusters theme as 'triumphant saxophone?' 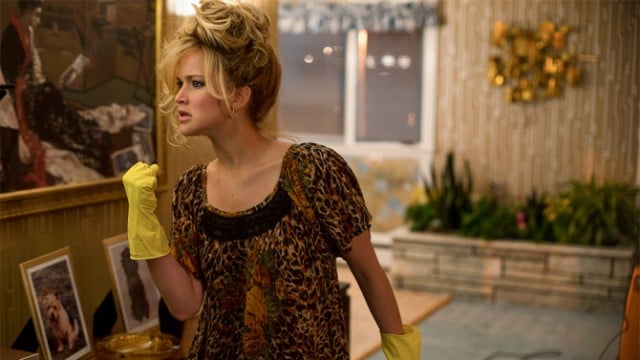 Last week Rebel Wilson announced that she had already taken a meeting with Paul Feig to discuss the Ghostbusters reboot, but the Bridesmaids star isn’t the only funny lady eager to don a proton pack: there are veritable binders of women interested in joining the franchise.

According to Uproxx, the list of ladies who have met with Feig or expressed an interest in joining the project include Freaks and Geeks and Bridesmaids alums: Lizzy Caplan, Rebel Wilson, and Melissa McCarthy are in the running, as well as Amy Schumer, Jennifer Lawrence and Emma Stone.

I love all those actresses individually (especially Lizzy Caplan, be still my heart), but so far that shortlist is actually less racially diverse than the original films. What do you think, gang? Considering Feig seems intent on finalizing casting before the script is complete, what other actresses should he consider?