Ghostbusters Animated Film Has a Director! | The Mary Sue 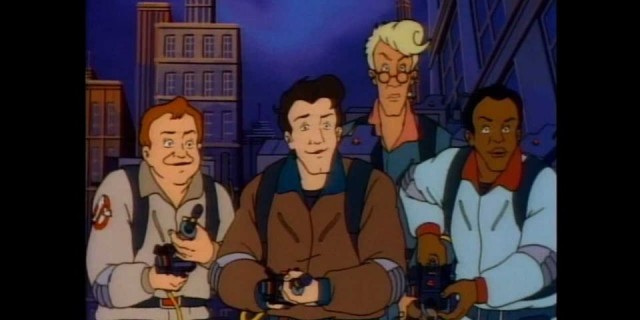 As we reported this past Fall, the Ghostbusters (yes, the Real ones!) are getting an animated feature-length film. Now, it seems that those plans are continuing to move forward as the film has found its director!

Sony has hired Fletcher Moules to direct the project, whose work you might be familiar with: he does the animated ads for the mobile game Clash of Clans, and did creature work on Star Wars Episode II: Attack of the Clones.

So far, there’s no writer attached (Dear Sony, I’m available. Love, Teresa Jusino), nor is there any indication of where the plot is going to go, or even if we’ll be getting the same characters we know and love, animated versions of the female Ghostbusters, or an entirely new group (possibly mixed??? men and women working together? That’s just crazy!). However, director of the original Ghostbusters film Ivan Reitman is producing, and he and Dan Aykroyd will be overseeing the project.

Are you excited for an animated Ghostbusters feature? Any writer or voice cast suggestions? Tell us in the comments below!