Get Your Nerd Groove On With These Excellent Geeky Jams 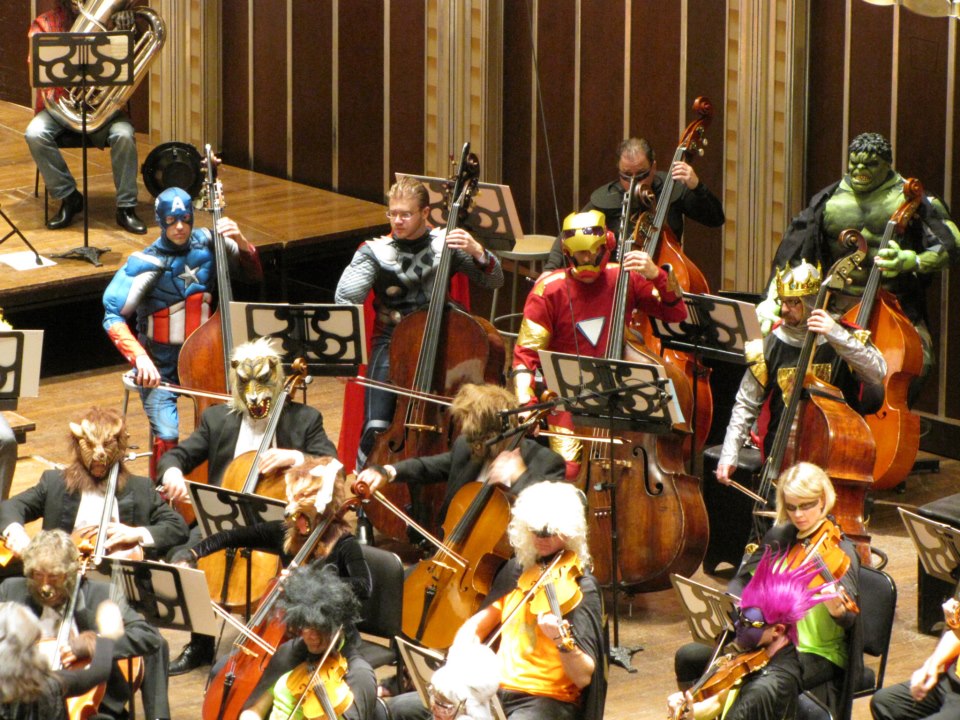 The following piece was originally written for She Geeks, and has been re-posted here with permission.

I adore music. All kinds of music, from Tchaikovsky to Bad Religion and from Kate Miller-Heidke to Tech N9ne. What I also love is when people get super clever, and super nerdy, with their music (be it an original or a parody). So, here are just a few of my favorite nerdy songs from my music library.

1. All About that Base (No Acid) – A Capella Science
This is the newest addition to the list of songs that will get stuck in my head. I love chemistry, so the moment I found it, it wormed its way into my geeky, little heart. (Also check out ‘Bohemian Gravity’ for some hard science and seriously impressive musical talent.)

3. Zelda Jiggle – K-Face Rules
These guys bring me joy. They might be the next Weird Al Yankovic (who you will not see on this list because that would be way too obvious). Seriously, they haven’t put much out there yet, but what they have done is brilliant, quality work.

4. Roll a D6 – Assorted Intricacies
If you must use auto-tune, this is how you should do it. I’m a sucker for a song about tabletop gaming, especially when it’s sung by a woman.

5. I Am a Paleontologist – They Might be Giants
Another of my favorites from TMBG calls to my love of dinosaurs (because who the hell doesn’t love dinosaurs?!). I cannot recommend these guys enough for those who’d like to get their little geeklets into science. (Bonus: You won’t mind playing their songs 800,000 times a day. Yay, sanity!)

6. Talk Nerdy To Me – K-Face Rules
Yep, these guys again. I cannot listen to this song enough. There’s something in this song for everyone from Harry Potter to Star Trek and everything in between. I defy you, as a geek, to not crack a smile or shake your booty at least once.

7. Fett’s Vette – MC Chris
My friend and I have actually been banned from singing this song around her house (which is a damn shame because we’ve got serious rhythm). Aside from being catchy as hell, how could I not include this fantastic, little tune about everyone’s favorite Mandalorian??

As an aside, I snapped the following pic at the Stennis Space Center in Mississippi earlier this year. Clearly someone on the design team has a sense of humor and likes Star Wars. 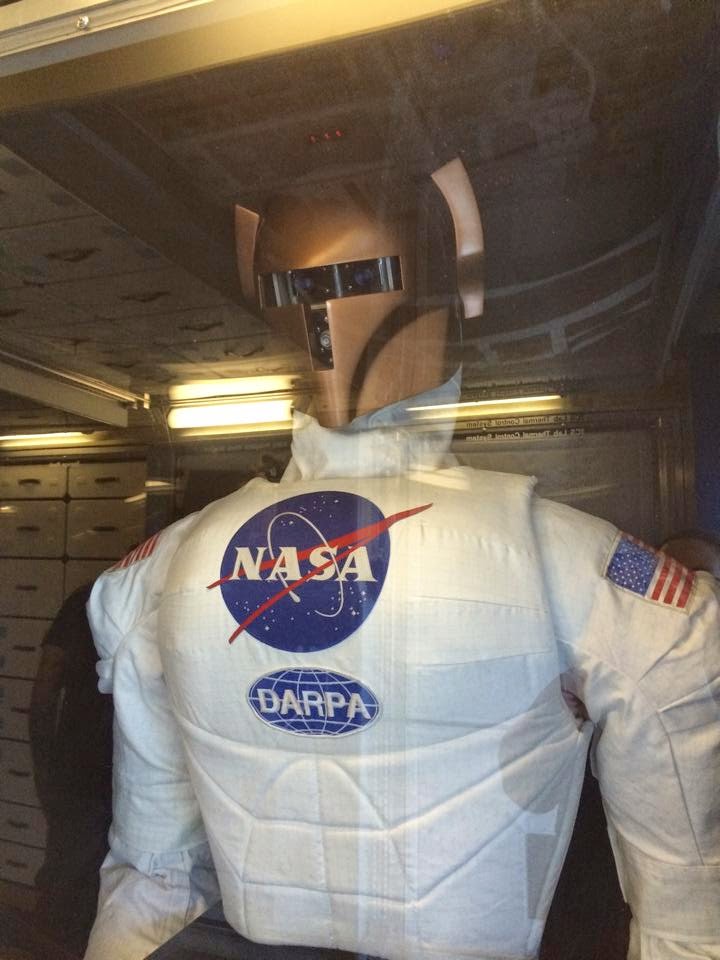 And a few of my friends pointed out that I couldn’t neglect to include this gem:

8. Still Alive – GLaDOS & Jonathan Coulton
If you’re a nerd, chances are good that you’re familiar with the fantastic work of Jonathan Coulton. While he doesn’t exclusively produce nerd music, when he does it’s pretty epic. This is one of my favorites from his nerd repertoire.

These were just a few of the geek songs I can’t get enough of. Did I leave out one of your favorites? Suggest away, my pretties!