What happens when #MeToo misses the mark? 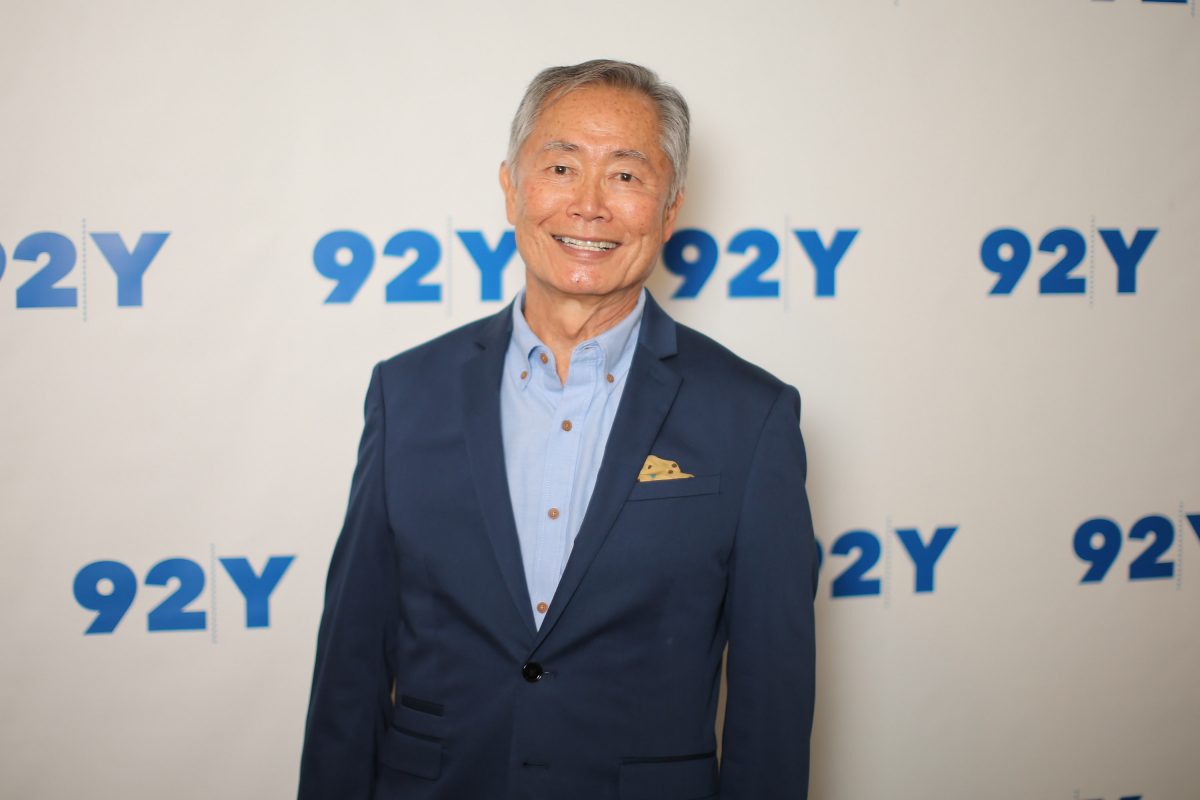 The long overdue #MeToo Movement continues to take Hollywood by storm; each day brings another accusation, another abuse brought to light. The reckoning has been swift, with notorious long-time abusers like Bill Cosby and Harvey Weinstein finally being held accountable after decades of using their money and influence to shield themselves. When Scott Brunton accused George Takei of drugging and groping him in 1981, we were outraged and upset.

The court of social media took to the Takei allegations like it takes to all things: with fast, furious anger until the next hashtag-worthy news story comes along. Takei’s accusations quickly fell by the wayside as new stories of harassment and abuse were published. Takei’s story joined all the others, lumped in with all the other villainous events perpetrated by powerful men. That is, until Shane Snow at The Observer dug deeper into the case, and after a months-long investigation and numerous interviews with Brunton, he published an article that could exonerate Takei.

Takei, beloved for his iconic role as Mr. Sulu on Star Trek, was not just an actor. He was a fierce activist for gay rights and a spokesperson for the Human Rights Campaign. An outspoken advocate against the Trump administration’s immigration policies, Takei frequently cited his own childhood experiences in a Japanese internment camp as his reason for speaking out against the racist and hateful rhetoric behind the Muslim ban. His witty and tireless social media profile made him an internet icon of the left, which made these accusations all the more painful. Takei was supposed to be one of the good ones, one of us. It stung, but the pain wasn’t unfamiliar. It was shared by die-hard fans of Arrested Development and House of Cards. Another pop culture fave tarnished.

Snow noticed that, after doing some research, the evidence of Takei’s case didn’t contain the usual traits of a sexual predator. Brunton’s accusations did not compel more accusers to come forward. There were no rumors, no whisper mill surrounding the Star Trek star. And then there were the facts of the case, facts that Brunton couldn’t seem to keep straight. Snow writes:

What I discovered after months of investigation—and after speaking at length with Brunton, people close to Takei, medical toxicologists and legal experts in sex offenses—suggests that this story needs to be recast significantly.

Brunton, a sympathetic and well-intentioned man, would go on to walk back key details and let slip that, in his effort to be listened to, he’d fabricated some things. This and other evidence would indicate a hard-to-swallow conclusion: We—both public and press—got the George Takei assault story wrong.

Snow’s article, which is worth reading in its entirety, features multiple interviews with Brunton, as well as discussions with toxicologists about Brunton’s symptoms and the medical effects of ingesting a date rape drug. The toxicologists concluded that, given Brunton’s own account, he was most likely not drugged. Then there was the issue of Brunton himself, who kept changing his account of his evening with Takei. Essentially, it appears that Brunton, who was friendly with Takei, was hurt when Takei made a pass at him. Once he rejected his advances, Takei backed off. An unwanted sexual advance can stir lots of emotions and feeling of vulnerability and betrayal, but given the sexual mores and codes at the time, it seems that Takei misread the situation. A case of mixed signals and hurt feelings.

Mob justice is compelling and cathartic, especially after decades of silenced voices and dismissed assaults. But in the age of social media, there is no room for nuanced debate and conversation. You can’t squeeze critical thinking and analysis into 280 characters. And it’s unfair and irresponsible to lump in Takei’s behavior with repeat violent offenders like the Cosbys and Weinsteins of the world. Takei, for his part, is relieved, saying:

As I stated before, I do not remember Mr. Brunton or any of the events he described from forty years ago, but I do understand that this was part of a very important national conversation that we as a society must have, painful as it might be.

Brad and I are especially grateful for the many fans who stood by me throughout this ordeal. Your support kept us going, and we are so immensely thankful for you.