We are not kidding. 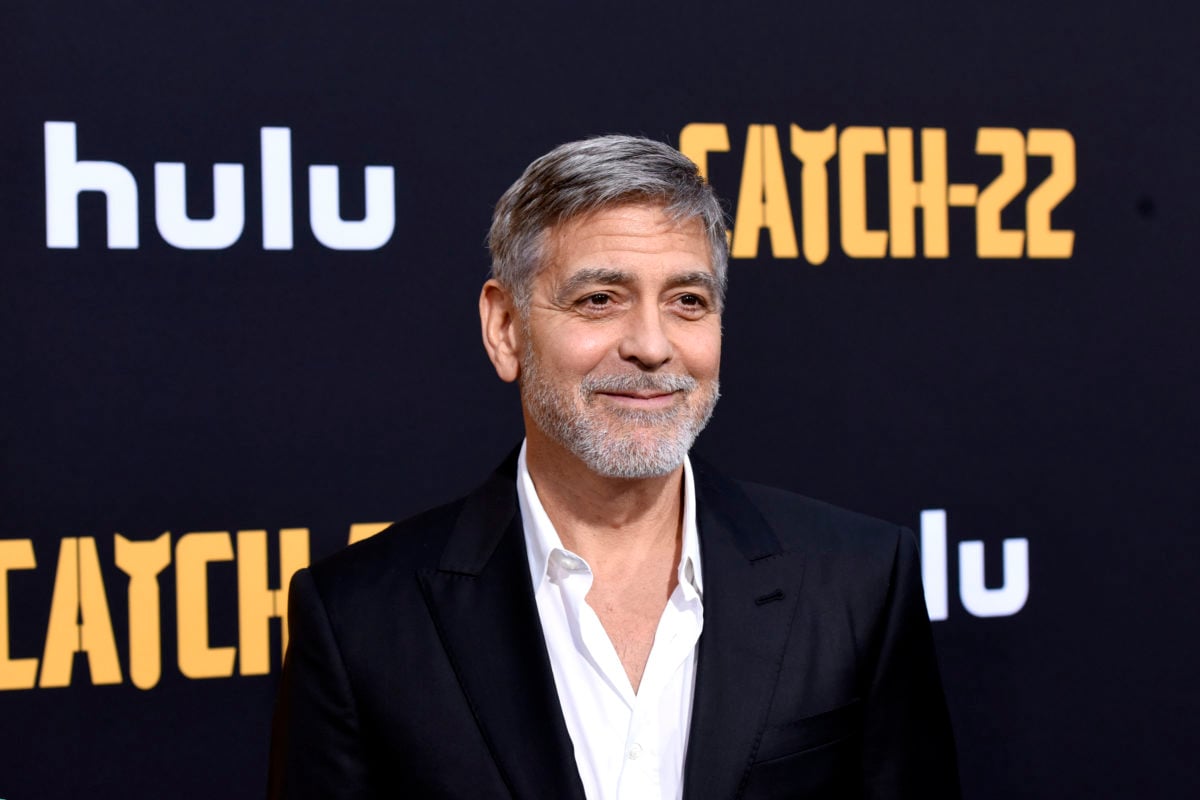 George Clooney might not have been a great Batman but he’s made up for it in many ways including the fact that he might be the closest thing we have in our reality to Bruce Wayne. Why? Because George Clooney apparently used that Nespresso money to fund a satellite used to combat atrocities by warlords in Sudan.

If you’re just learning this, like I recently did your probably feeling the same way: amazed but not entirely surprised.

This fact about Clooney is actually pretty old, but it got a heck of a lot of attention this long holiday weekend, thanks, of course, to a viral tweet.

Today I found out the most fucking insane thing and that’s George Clooney did all those Nespresso ads so he could spend millions of dollars keeping his own private satellite in orbit over Sudan for years to keep track of war crimes being committed by the Sudanese government pic.twitter.com/NJpvahqabE

This sounded almost too crazy or good to be true, despite the fact that Clooney is a well-known philanthropist and human rights advocate. But it’s absolutely real – if a little outdated – information. The original article cites statements Clooney made in Parade in 2013: “Most of the money I make on the [Nespresso] commercials I spend keeping a satellite over the border of North and South Sudan to keep an eye on [Sudan President] Omar al-Bashir.”

The program that money went to was called the Sattelite Sentinel Project, and it was 100% real and awesome. It was launched in 2010 “with the goals of deterring a return to full-scale civil war between northern and southern Sudan and deterring and documenting threats to civilians along both sides of the border.”

In 2015 the project as it was ended and morphed into it’s newest and still active form The Sentry, which is focused not on satellite pictures but following the dirty money that funds war crimes and atrocities. According to their about section:

The Sentry’s investigations produce analytical reporting that engages civil society and media, supports regulatory action and prosecutions, and provides policymakers with the information they require to take effective action.

So, basically, Clooney has moved from channeling Batman’s tech use to emulating the world’s greatest detective thing. Very awesome.

So while the satellite is no longer active George Clooney certainly is, and he’s out there proving why he is and has always been a crushworthy fave and real life hero.