George A. Romero, “Father of the Zombie Movie,” Has Died at Age 77 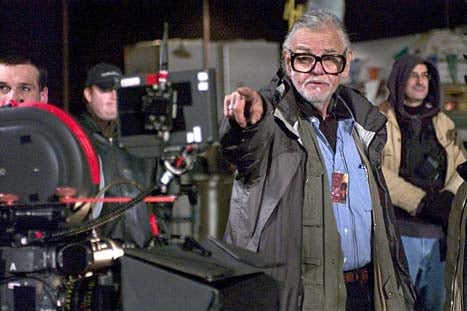 George A. Romero, the Night of the Living Dead director who arguably invented the modern zombie movie, has passed away at the age of 77 from lung cancer.

After his 1968 cult film success with Night of the Living Dead, the so-called Father of the Zombie Movie went on to make a number of undead sequels, including Dawn of the Dead, Day of the Dead, Land of the Dead, Diary of the Dead, and Survival of the Dead. He also directed other horror features like Creepshow, Martin, Monkey Shines, The Dark Half, and Bruiser.

Romero’s influence on the horror genre has been massive, as is easily evidenced by the blockbuster success of shows like The Walking Dead. “I used to be the only guy in the playground, I was the only guy doing zombies,” Romero said in a documentary. “Then all of a sudden The Walking Dead happened and it became mainstream. And now they’re all over the place.” 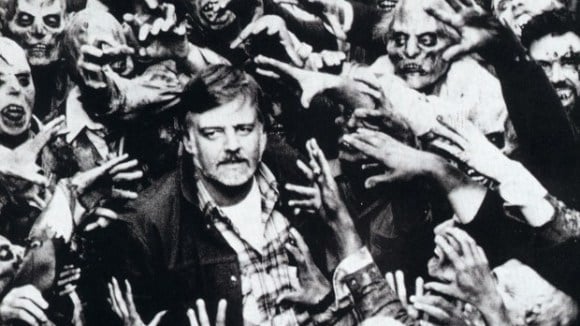 Romero’s influence also extends to the city of Pittsburgh, where he attended Carnegie Mellon and premiered Night of the Living Dead. The city holds an annual Zombie Fest and has jokingly called itself “Zombie Capital of the World” thanks to Romero’s history there.

Writers and directors across the industry paid tribute to Romero’s impact as the news of his passing spread.

Sad to hear my favorite collaborator–and good old friend–George Romero has died. George, there will never be another like you.

George Romero was one of the first Hollywood directors who believed that black men could be heroes. We’ll miss him. https://t.co/TZwidGCnGb

RIP George Romero. You were a genius, and I look forward to your inevitable return. https://t.co/8GTVebIMBc

Romero has passed away. Hard to find words right now. The loss is so enormous.

Just heard the news about George Romero. Hard to quantify how much he inspired me & what he did for cinema. Condolences to his family. ❤️

R.I.P. George Romero. A true legend. Started a new genre on his own. Who else can claim that?

Like all great horror directors, Romero understood that the monsters weren’t ultimately the scariest thing in the film. “I don’t have any supernatural hobgoblins that I worry about,” he said at an AFI screening. “What scares me is life.”

(Via The Hollywood Reporter)