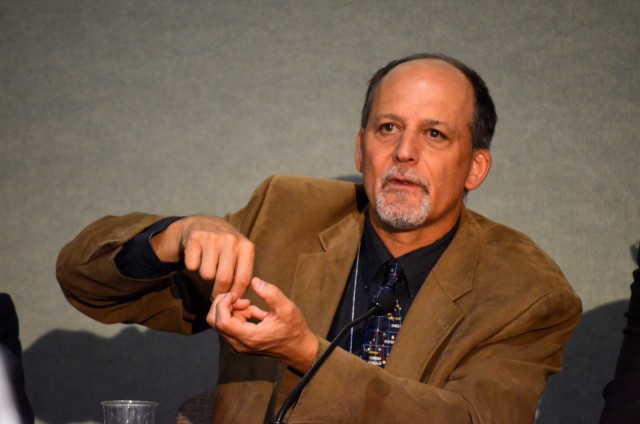 According to additional reports from BuzzFeed News, former Berkeley professor and famous astronomer Geoff Marcy has had a long record of sexual harassment cases lodged against him, dating all the way back to 1995. If you’ll remember, Marcy has been in the news before for violating harassment policies at UC Berkeley, where he has just recently resigned from his position as professor of astronomy.

Many of these recently re-discovered cases were from Marcy’s time teaching at San Francisco State University. While the school doesn’t keep records from that far back, the women involved in many of the cases have stepped forward to share their stories at being the focus of incredibly skeezy attention from the former professor. Preet Dalziel, who was a grad student under Marcy, said that he touched her inappropriately on multiple occasions. “I had just gotten married, and he would ask me, ‘When are you getting a divorce?’” she said.

Back then, the harassment policy was still new and settling in within people’s minds, which might explain the lack of disciplinary action. But that doesn’t excuse Marcy’s serial harassment.

At this point, continuing to report on Marcy may seem like dogpiling and jumping in. But to be honest, this isn’t only about Marcy. It’s about people in power abusing said power to take advantage of people. Abusing that power dynamic between teacher and student is wrong, and there is absolutely no excuse for that happening. People shouldn’t have to feel like they need to fend off advances from a teacher or a professor. They just shouldn’t.

The fact that it’s taken this long (over 20 years) for these reports to surface speaks volumes about how people are dissuaded and pressured into staying silent about egregious abuses of power lest they risk their careers and futures. Nobody’s grade, career, dream job, or future should ever be held hostage like this. Ever.