Researchers Discover Gene That Causes People To Have No Fingerprints 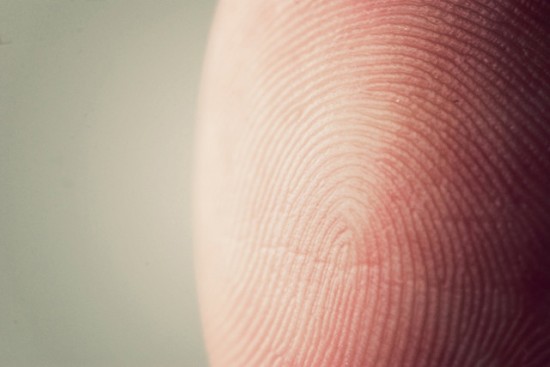 Fingerprints are the undeniable standard by which individual people can be identified. Even identical twins have distinct fingerprints, but not everyone in the world has fingerprints. There is a rare genetic mutation that causes only a handful of people around the world to be born without fingerprints. Now, geneticists have identified the gene that they believe causes this strange disorder.

The lack of fingerprints due to genetic mutation is called adermatoglyphia. So far, the members of five families in the world have been diagnosed with the condition. A team of researchers from Tel Aviv University (Israel) and University Hospital Basel (Switzerland) studied the genetic profile of three generations of one of these families. All of the people with the disorder had a mutation of the gene SMARCAD1.

According to the researchers on the adermatoglyphia study, finding the gene responsible for their condition is unlikely to help those without fingerprints to grow them.  However, it may be useful for developing treatments for more common conditions.

As for the fingerprintless, at least now they know more about what causes their unique condition, and their lack of fingerprints is now better understood. The research was published in The American Journal of Human Genetics.