Is an “Ungendered Fashion Utopia” Possible? 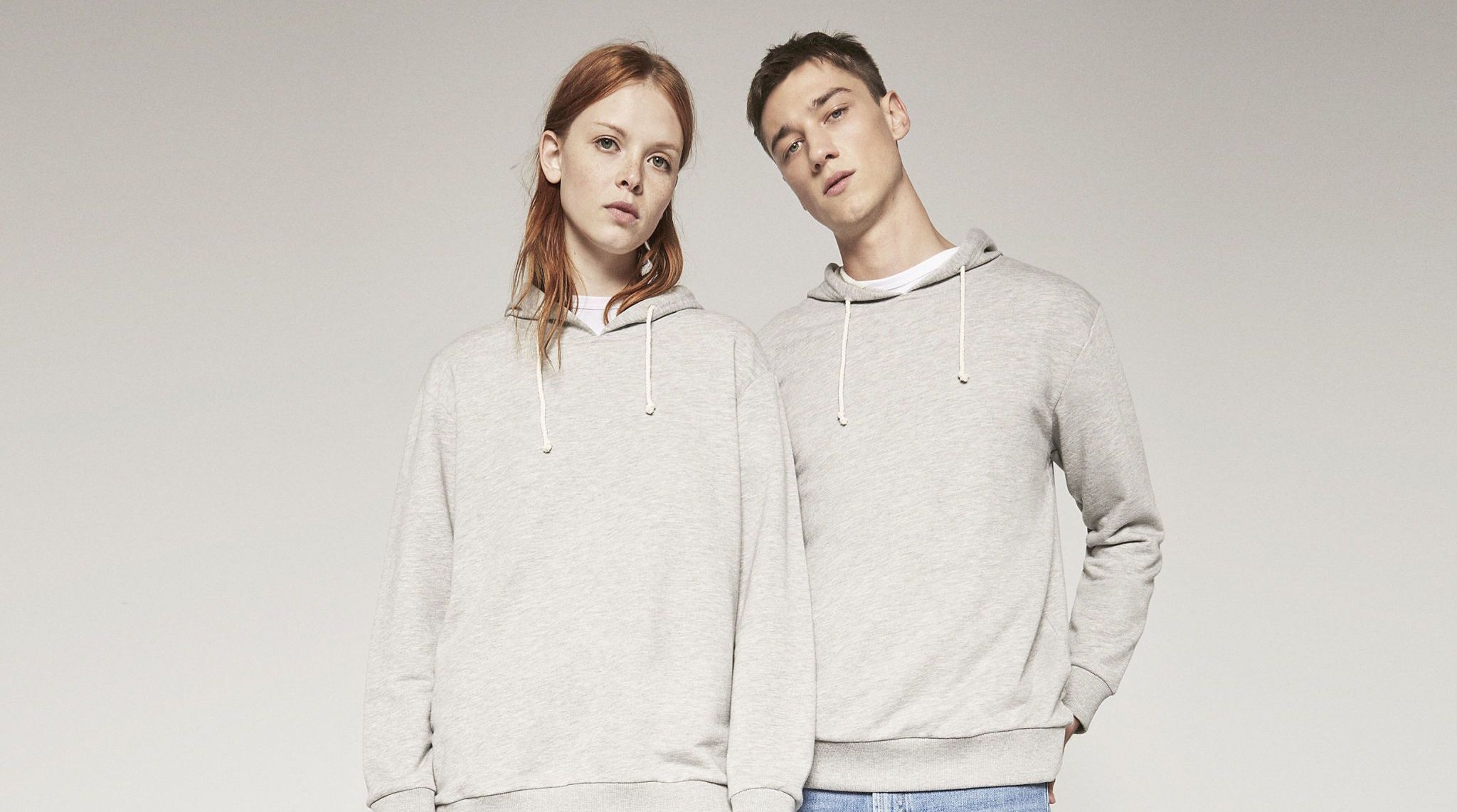 Western fashion’s traditionally strict gender delineations have been gathering criticism for some time. It’s come up often in our geek-specific spheres specifically in regard to children’s fashion and fandom-based merchandise, but as a recent article from Mic explores, mainstream fashion has its own struggles with ideas of de-gendering clothing.

A few years ago, Zara released a gender-neutral line of clothing. In theory, it was a great step forward for inclusivity of nonbinary and nonconforming people as well as anyone else looking to get away from established gender norms. In reality, though, the line was essentially just male-coded clothing in drab, neutral-palette colors. Not only did “ungendered” really just mean “re-labelled menswear,” but the clothing was far from inclusive of different body types. Instead, it was the kind of baggy clothing that really only feels flattering to the tall, lanky models in the store’s advertising.

They’re mostly just male-coded pieces that women can also wear, like these baggy T-shirts and sweats from Zara’s ungendered line. More on that here: https://t.co/ULDv61CsjR pic.twitter.com/SNGY42SvlL

H&M also released a genderless line that was a bit more creative and included a gender-neutral convertible shirtdress. Still, most of their items were formless and baggy, and the color scheme was drab and denim, making the line look more like a uniform from an Orwellian dystopia than a fashion utopia.

THREAD: A few big name brands, like Zara and H&M, have come out with genderless clothing collections — but they’re not great. pic.twitter.com/dWyB9PROjs

Why does genderless fashion have to default to traditionally male pieces? Why are these companies so afraid of color? Why all the denim?

In honor of Pride Month, Mic asked a number of fashion industry experts what their ideal genderless fashion future would look like and their answers are absolutely beautiful. Rather than flatten out concepts of fashion to one uniform, unisex look, they celebrate a lack of boundaries, free from prescribed gender norms, and work to showcase the best of what fashion can be: a form of self-expression that makes every individual feel beautiful and unique.

.@JacobTobia wants to live “in a euphoric future where there is so much gender and it’s shimmering everywhere across all bodies and identities.” pic.twitter.com/IB8LHmZaT3

Rob Smith of @phluidproject said he especially wants to make sure the plus-size community is represented. “I personally want to see more free-flowing silhouettes which, via styling, can speak to a varied audience,” Smith said over email. pic.twitter.com/9PuAc4UL9T

Emily Bryngelson, who is a designer for the gender-fluid label Abraham, told the outlet, “My ideal undgendered fashion collection is one that is truly fluid — not one that says ‘women dressing like men’ or ‘men dressing like women’ but people just dressing like themselves. It would have a range of styles on a spectrum from feminine to masculine and classic to forward. Allowing the customer to define it instead of it defining them.”

Developing knit textures is possibly the best part of the job

What do you think about the future of ungendered fashion? Is that something you’d be excited for? What does your ideal version of that look like?