Things We Saw Today: Gender Stereotypes Are Screwing Up Medical Research to No One’s Surprise 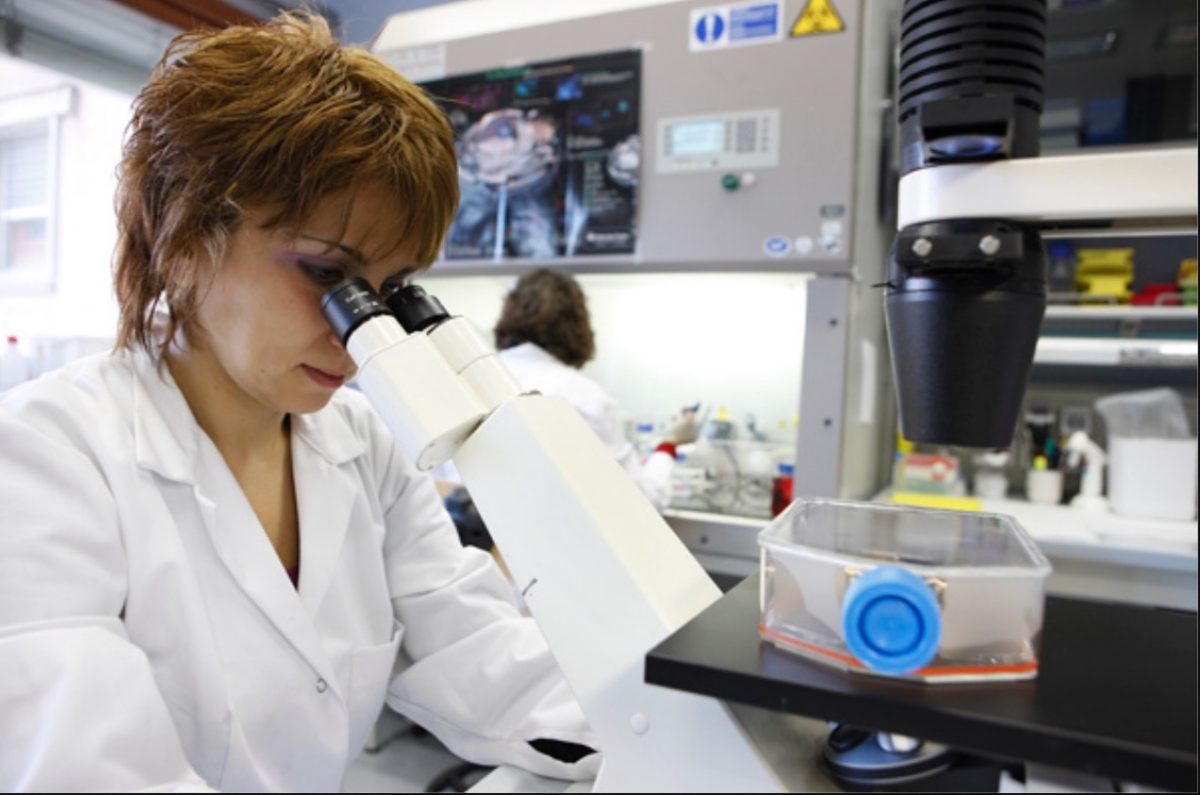 Women: we’re 51% of the population, yet we continue to be treated like outliers and anomalies. Dr. Rebecca Shanksy, a neuroscientist at Northeastern University, delves into the effect that gender stereotypes have on biomedical research in a new article in Science. Namely, studies that use a majority of male test subjects as the default in data collection, discounting the results yielded by female test subjects.

While the National Institutes of Health require the inclusion of female subjects in research, they are frequently outnumbered by male subjects and differences in sex are not given the same weight. Shanksy says, “It seems like such an obvious thing to a normal person. But when you come up in the academic and science world, it’s like, ‘Oh no, females are so complicated, so we just don’t study them.'”

In her article, she explains “The notion that a woman’s disposition is a direct product of the activity in her ovaries persists today. Women, but not men, are still pejoratively described as hormonal or emotional, which curiously neglects the well-documented fact that men also possess both hormones and emotions. On a societal and cultural level, this stereotype feeds implicit (and explicit) biases in policy-making, hiring practices, and education, doing a disservice to people of all genders.”

This has major ramifications when it comes to healthcare, medical research, and the development of prescription drugs. Neurobiologist Daniela Pollak touched on the same issues of sex and gender bias saying, “We live in a world where the assumption is that males are the standard, the reference population, and females are the ones that are odd.”

Sadly, this bias exists in all facets of data collection, as seen in the excellent book Invisible Women by Caroline Criado Perez. Criado Perez studies several examples of the gender data gap, ranging from medical to car safety to tech advancements to paint a picture of a world that is designed for and by men.

Ultimately, it comes down to good, thorough science that doesn’t treat sex like a variable, but as an independent control. Shanksy sums it up perfectly by saying, “All of this is about embracing the diversity of the brain and variable data should not be ignored or seen as a negative thing.”

The Infinity Saucelet™️ In one snap of my fingers all your fast food dreams will come to life. This extremely powerful gauntlet can wield the power of all of your favorite fast food sauces all at once. Cover everything in sauce… whatever it takes. #unnecessaryinventions

A post shared by Unnecessary Inventions (@unnecessaryinventions) on May 31, 2019 at 11:37am PDT

How are spending your Sunday, Sue Believers?