This is a first for the MCU. 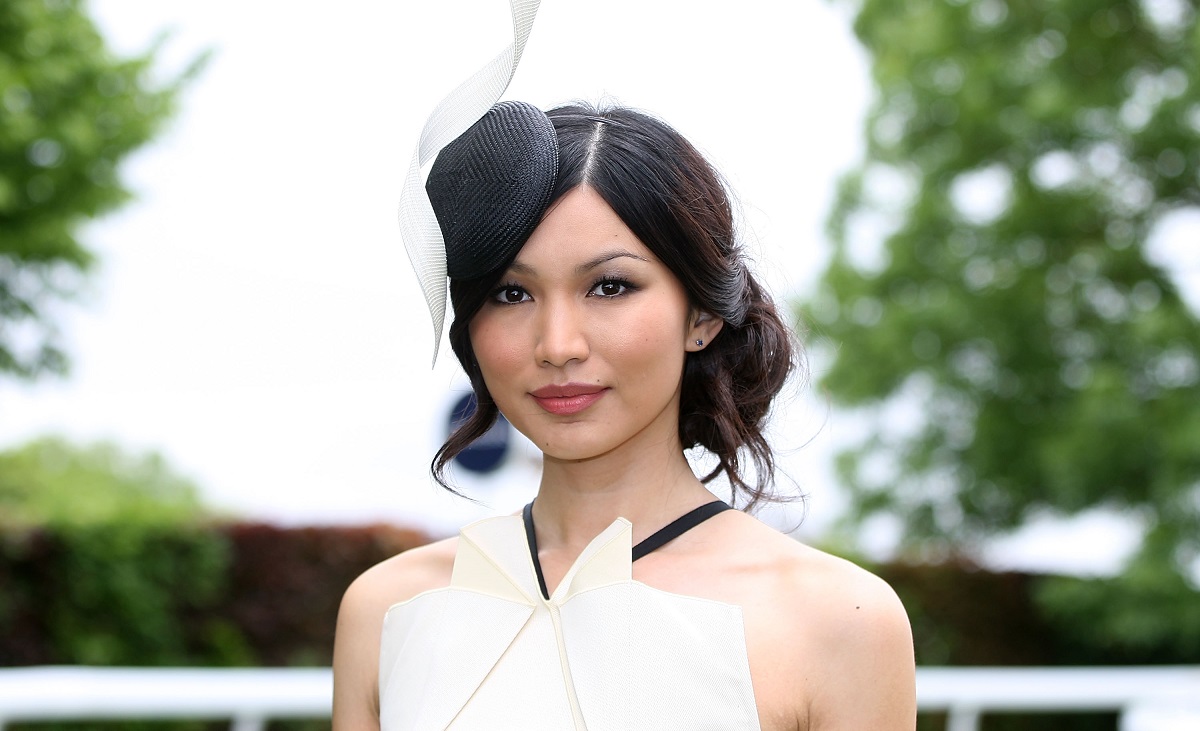 Marvel’s The Eternals is shaping up to have one of the best casts in Marvel Cinematic Universe history. Angelina Jolie, Salma Hayek, Richard Madden, Kumail Nanjiani, Brian Tyree Henry, Lauren Ridloff, Ma Dong-Seok … the cast is absolutely incredible. Variety reported yesterday that another amazing name might be added to the roster, one that’s familiar to MCU fans. Gemma Chan is, supposedly, in talks for a role.

Chan, who’s been stealing scenes and hearts with roles in Crazy Rich Asians and Mary Queen of Scots, made her Marvel debut in Captain Marvel as Minn-Erva. However, the role was underwritten, and she was ill-served by it. While the film was good overall, the lack of development for Minn-Erva, and the sidelining of Chan’s talents, was definitely a drawback. It seems as though Marvel recognized their mistake and are course correcting with Chan’s new role in Eternals.

Variety writes “Earlier this year, Chan portrayed Minn-Erva in Captain Marvel, but its unknown if she will be playing the same role in The Eternals. Some sources have indicated that her part in The Eternals would be a completely different role, which if true, would mark one of the first times a star will have played two different characters in the same cinematic universe.”

Given that Marvel will probably want to look to the future with Phase Four (unless Eternals is a prequel that explains where they were during the Infinity Saga), it seems unlikely that Chan is playing a supporting role as Minn-Erva. If the film is set during the MCU’s present day, Minn-Erva couldn’t be there, and she’d an odd choice to have play a supporting role in Eternals. Chan has to be getting a new role, one that will surprise us all.

It’s too early to speculate whether she’s an Eternal herself, or if she’s another character who encounters the Eternals on their journey. Some have said she’ll be playing the lead role, but nothing in the Variety article suggests she’ll be the lead, though it would be fantastic if she were. I don’t know enough about Eternals canon to speculate who she might be playing, though if it’s another superhero role, that would be incredible. Captain Marvel definitely did not give her the best role, and she deserves to get another chance to shine and kick ass.

This would be the first time a star has played two roles in the MCU. We’ve had crossover from the live action shows to the movies, like Mahershala Ali starring in season one of Luke Cage and now playing Blade, but this will be the first time a major player from another film has played another role in another project. This opens the door to new possibilities, though this could be just because Chan was so fantastic to work with that Marvel immediately wrote her another part.

Eternals is shaping up to be a fantastic film, and with this cast, how could it be anything other than amazing? We’ll finally get a chance to see the Eternals come to life in November of 2020.