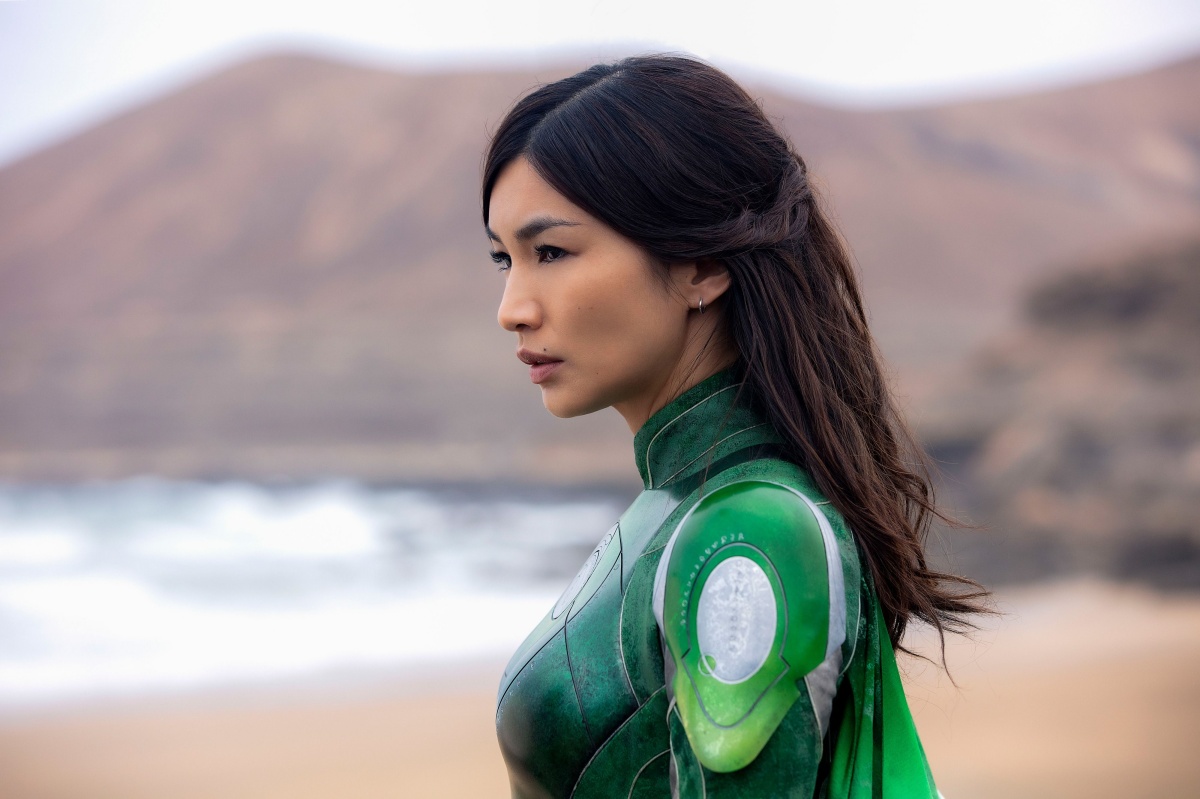 Gemma Chan is the star of Marvel’s Eternals, and her performance as Sersei is one that shows just how amazingly talented she is. On top of being a star and constantly giving us her all onscreen, Chan also has an incredibly active social media presence—one that is, currently, wonderful for fans of the Marvel Cinematic Universe and Chloé Zhao’s cinematic masterpiece.

Taking to Instagram, Chan posted some behind the scenes looks at the cast enjoying their time while filming, including pictures of them on the beach in costume or filming or just … sitting on a dock? All this to say that the behind the scenes pictures that the cast members have been posting makes it look like Eternals was just as fun to film as it was to watch, and that they really are like a big family.

And, obviously, I have a favorite picture…

but daddy, i love him pic.twitter.com/e4VyIcwsOf

Not that I mind the picture of Richard Madden on a dock, though. But thank you Gemma Chan for giving fans what we want: pictures of the cast of Eternals just having a ball making the movie!