A Lot of Men Think They Could Fight a Goose

Things We Saw Today: A Lot of Men Are Severely Overconfident In Their Ability To Fight a Goose 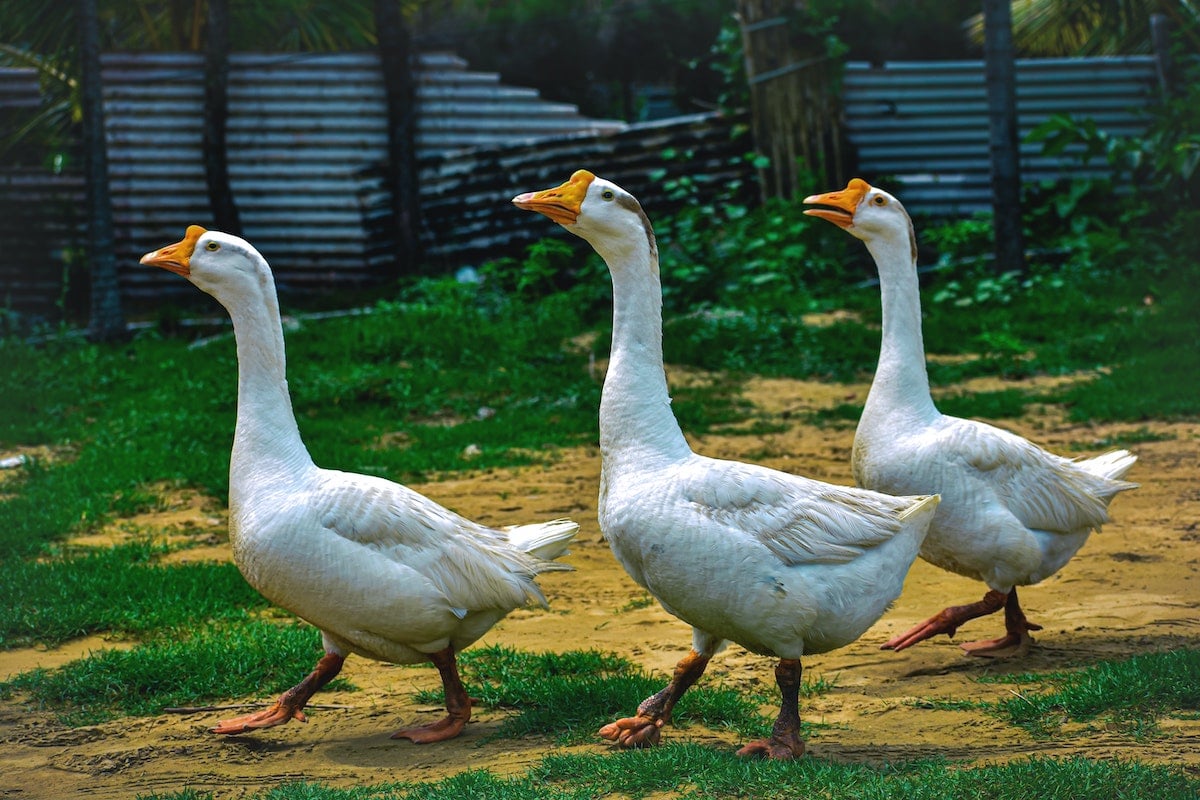 I can only imagine these men have never actually seen a goose in person, because they are vicious.

“Compared to women, men feel most able to take on medium-sized dogs and geese” https://t.co/QgdBhNNudW pic.twitter.com/RAkPbtxmac

While just more than 50% of women are also way overconfident in their abilities to fight a goose, the gender gap here is huge, with a 20% difference. That gap is only (barely) surpassed by those who think they could beat a medium-sized dog. (Also unlikely.)

Do these people think geese are just, like, slightly bigger ducks and not the angry, aggressive, spiteful demons they truly are? Did they play Untitled Goose Game and think that’s the worst the species has to offer? Clearly they’ve never come across a goose during nesting season. They are protective and they will destroy you.

Geese are incredibly, mind-bendingly evil. They will kill without compunction. https://t.co/Xy97jEivIR

geese have no fear.

they have no chill.

they have evolved past these weaknesses.

A goose will lay an egg next to the pond outside a job you’ve worked for 27 years, and terrorize you into your car on your last day. https://t.co/E7EmgjG6y3

So what do you think? Could you beat a goose or are you realistic?