And on the third day, he rose... into space. 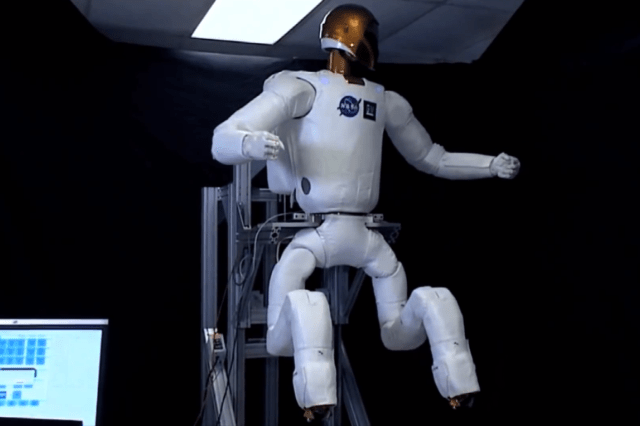 This week on the Geekosystem podcast, Victoria, Dan, and Carolyn take control since I couldn’t be in the office today. Even without me, it’s the usual weirdness as the gang talks about cat cafés, RoboJesus, powdered alcohol, and butts.

You can listen to the episode right here or get it through iTunes and leave us some nice words about how much you like it.

Powdered alcohol is now a thing, and we have opinions about it, and Victoria is really excited about the popup cat café opening in New York City this week.

As for your hot and fresh Editors’ Picks this week, Victoria is following up on a previous pick: 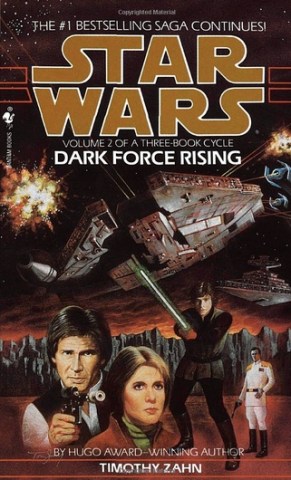 This week I am going to continue my track record of plugging Timothy Zahn-penned Star Wars Expanded Universe novels and recommend the second book in his Thrawn trilogy, Dark Force Rising. It basically continues the story first outlined in Heir to the Empire, so if you liked that (and what’s not to like, because Mara Jade is in it and what more do you NEED) then you’ll like this. You’ll especially like this one if you don’t think Leia got to do a whole lot in the last book, because she has a really interesting storyline with the Noghri this time around. It’s just a nice fun read full of Star Wars. What more could anyone want?

I’m sure someone has already told you to go watch Under The Skin, but if you can’t decide whether Jonathan Glazer’s newest movie will be worth the price of admission, absolutely, yes, 100%. It’s an exploration of sexuality, humanity and loneliness that reminded me of 2001 or Holy Motors but more accurately reminded me of nothing else. Images from this movie are going to stick with me for weeks. Seriously, if you are a fan of sci fi and you can deal with some ambiguity, don’t rob yourself of the opportunity to see this gorgeous, weird story in theaters.

I saw Wes Anderson’s Grand Budapest hotel over the weekend, and it was pretty much what you’d expect to get from a Wes Anderson movie. For me, that’s not a bad thing, and aside from his usual visual style and deliberate theatrics, the plot was actually pretty different from his other movies. It’s about a concierge at the titular hotel in the 1930s who has to go on the requisite zany adventure when he becomes the focus of a family’s struggle to gain their inheritance.

The story is told from the point of view of a man in the 1960s who was a friend to the concierge in the past and eventually came to be the owner of the hotel through their journey.

I wasn’t on the show this week, so this is an unofficial Editors’ Pick, and it’s one you probably don’t even really need to hear because of all the praise it’s already gotten, but seriously Batman: Arkham Asylum is a really great game. I may have accidentally stayed up all night playing it this weekend. If you haven’t played it yet, check it out. A used copy ran me about $11, and the sequel Arkham City is free this month if you’re a PlayStation Plus member.