When Fashion Meets Rockets: The Geekiest Spring Collection Ever 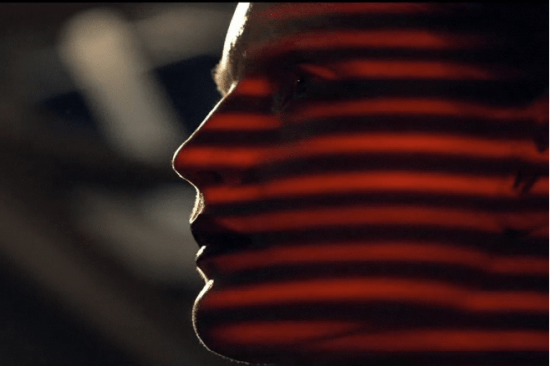 Stereotypically, one doesn’t think of “geeks” as being the most fashionable of groups, but this new video from Rodarte, promoting their Spring 2010 collection, blows that misconception out of the water. With a wondrous mix of space ships, viscerally organic title credits, a soundtrack by No Age, and some haute couture, 2010: A Space Odyssey is one of the most stunning videos we have seen in a while.

There is actually some substance behind all this style, as parts of the video were filmed at private rocket developer Space X‘s headquarters in Hawthorne, California: a location once used by Boeing in the heyday of american aerospace.

Finally, for all you geeks out there interested in all things fashion, keep your eyes peeled for Styleite – our sartorial sister blog, launching March 15th.