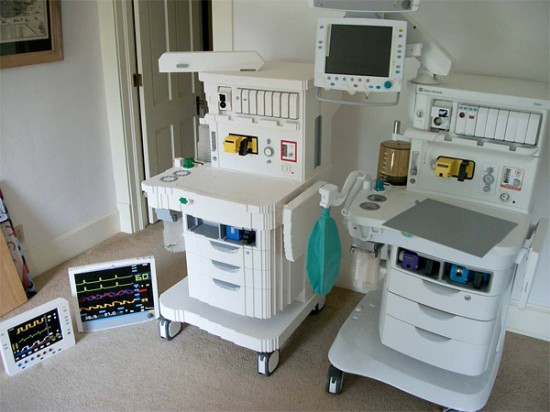 The Internet is host to some pretty neat LEGO builds, and we come across some fairly extravagant ones from time to time, but the above anesthesia machine built by Eric Harsbarger is on the verge of mind-blowing. Not only because of the true-to-life size, but because why would anyone build a LEGO anesthesia machine? Well, there’s a pretty reasonable explanation.

The model is packed with over 30,000 bricks, and mimics the actual machine right down to the last detail. Harshbarger is well-versed in making things, so head on over to his site and check out his portfolio if you’re so inclined to see things that have been made. 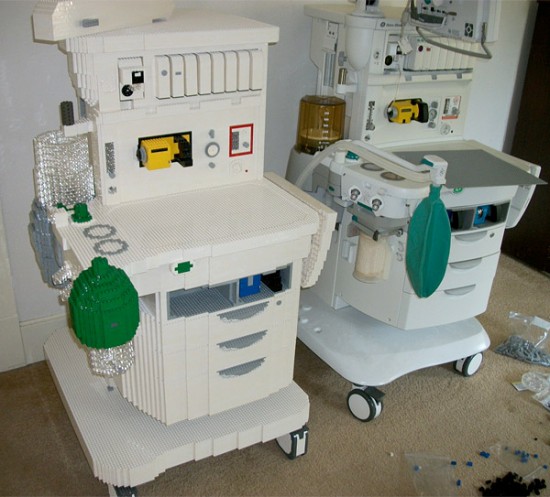 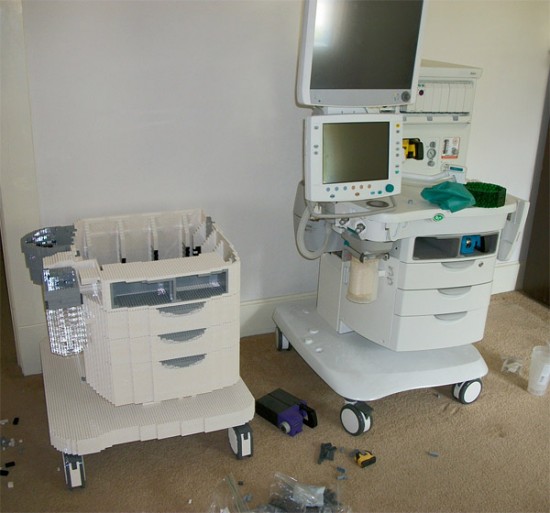