Disney's Gargoyles Ranked From Most to Least Daddy | The Mary Sue

You Know You Wanted This: Disney’s Gargoyles Ranked From Most to Least Daddy 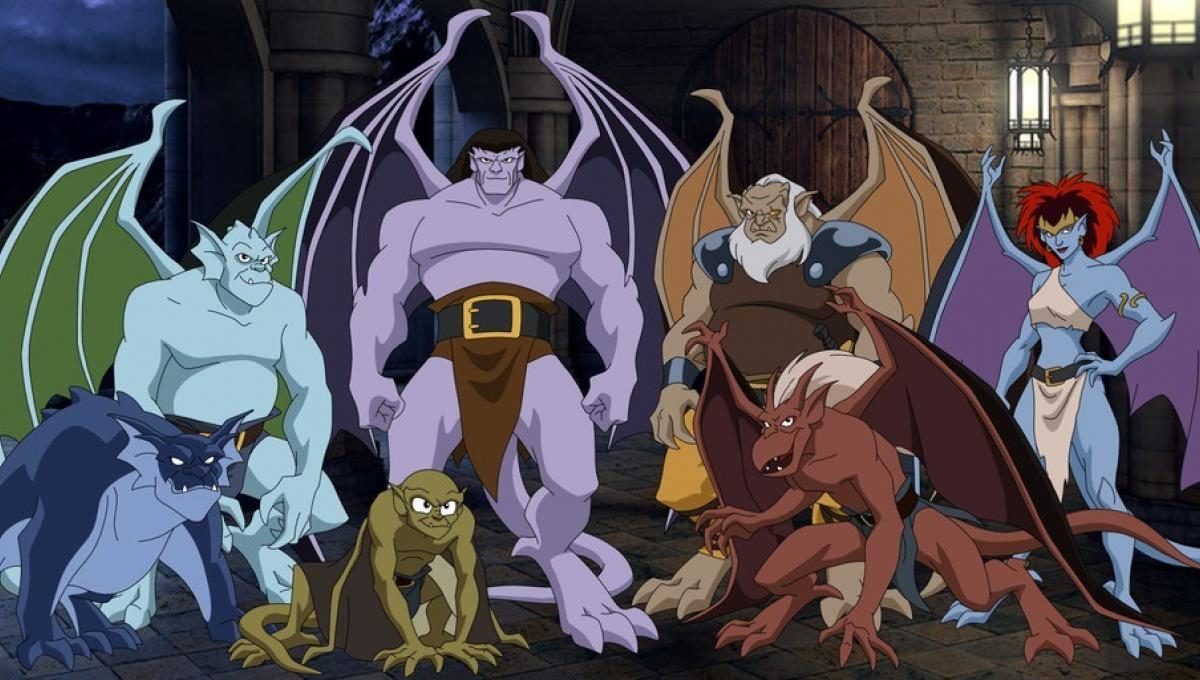 Disney+ launched today, and while most have dedicated their every waking minute to consuming all of the Star Wars and Marvel content they can handle, others—like myself—felt pulled to the classic animated television shows of our burgeoning adolescence. That’s right millennials! I’m talking about Gargoyles.

Disney has a knack for creating animated anthropomorphic characters that inspire hardcore (and often confusing) crushes—raise your hand if you also had a crush on the fox versions of Robin Hood and Maid Marian—and no show provided our pubescent brains with more infatuation inspiration than the 90s classic Gargoyles!

So here is my official classification of each main Gargoyles character according to where they fit on the Baby to Daddy spectrum of hotness. My ruling is final. 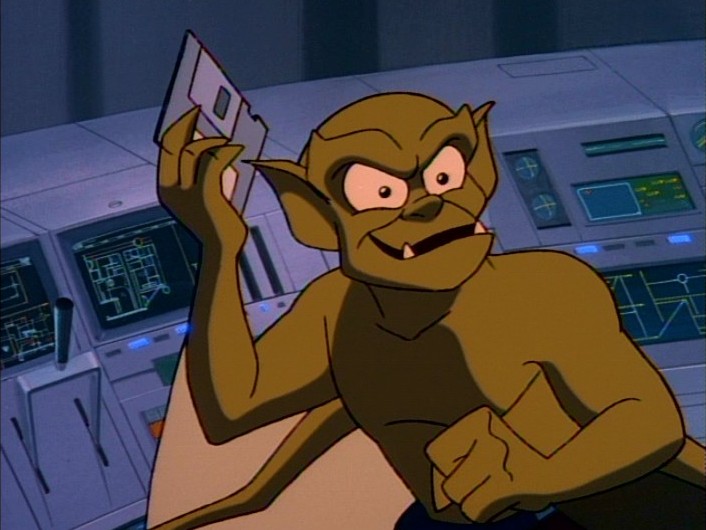 The most petite member of the clan, Lexington is peak baby. As the clan’s technical expert, he is a master of computers, hacking, and mechanical engineering, aka a big ol’ nerd. He is also eager, outgoing, and often impatient. He is essentially the Gargoyles version of Wesley Crusher and that makes him the babiest baby to ever baby. 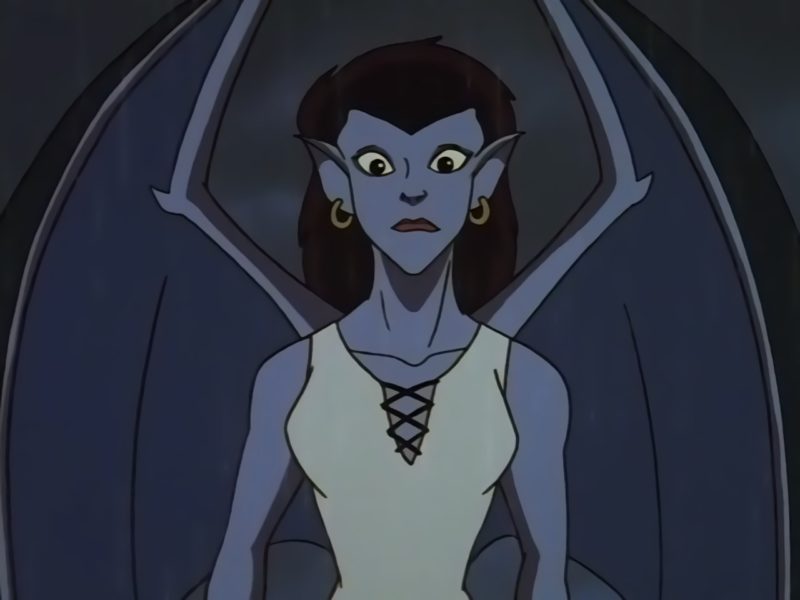 Angela is a cunning warrior, however her sheltered and loving upbringing also means that she can be spoiled, naive, and too trusting of others. She grew up thinking of herself as a sweet little princess, and while she’s learned since that the world isn’t so kind and as adapted accordingly, that still puts her solidly in the baby category.

Brooklyn: Not a Baby Not Yet a Daddy 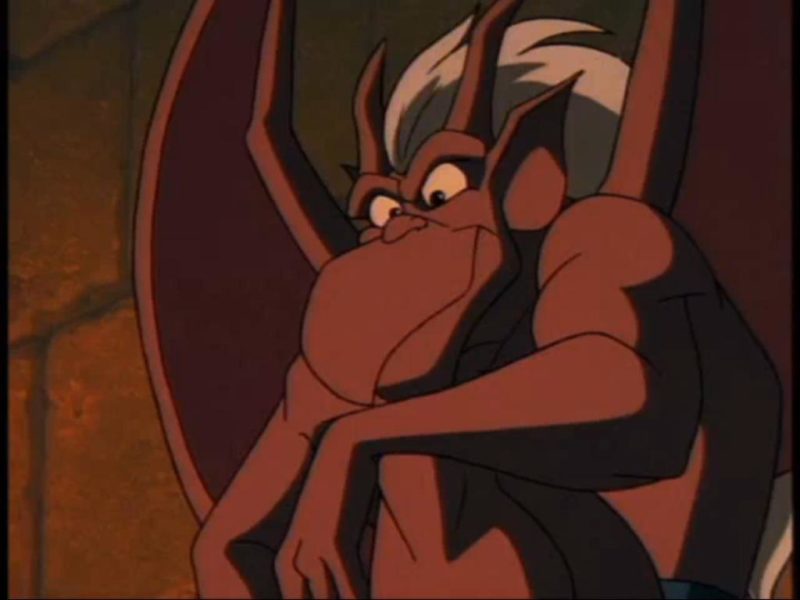 Over the course of the series, no character has shown more growth than Brooklyn. Once a hot-headed, brash, and impulsive youth, Brooklyn becomes a calm and level-headed leader. He has definitely grown out of his baby ways, but has yet to develop that large beefy frame that indicates a true daddy. 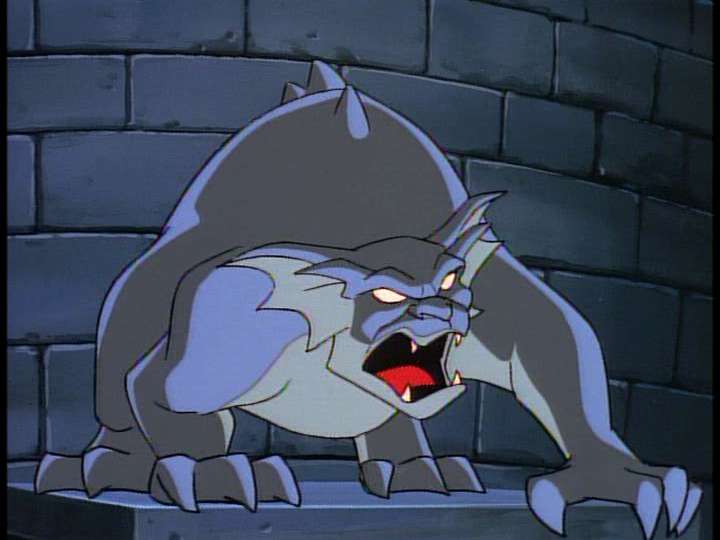 While technically more of a Gargoyle-dog than a Gargoyle man, nonetheless this Mastiff (the daddy of dog breeds) looking beast is highly respected and treated like a full-fledged member of the team. Plus he loves himself a recliner or La-Z-Boy, and nothing is more daddy than that. 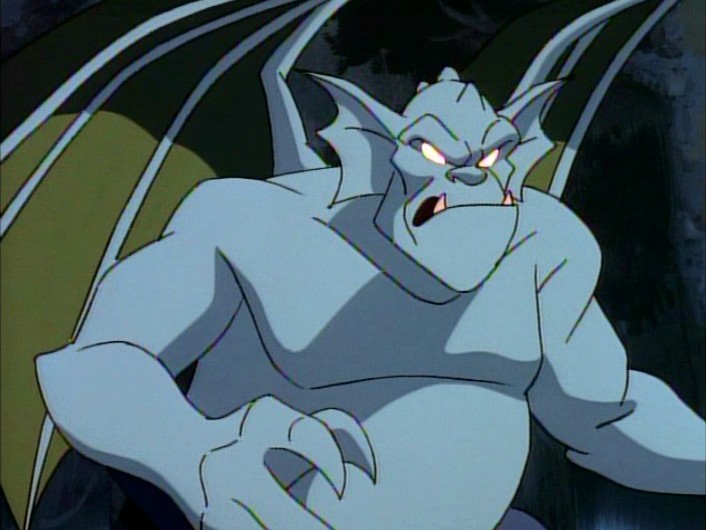 He’s large. He’s jolly. He loves his belly and musical theater. But he also loves westerns and detective stories. He’s also compassionate, intelligent and kind. He is the daddy that will watch Turner Classic Movies with you on the sofa but will also fit right in at the Folsom Street Fair in San Francisco. He also has the largest wingspan of any of the gargoyles … if ya know what I’m saying. 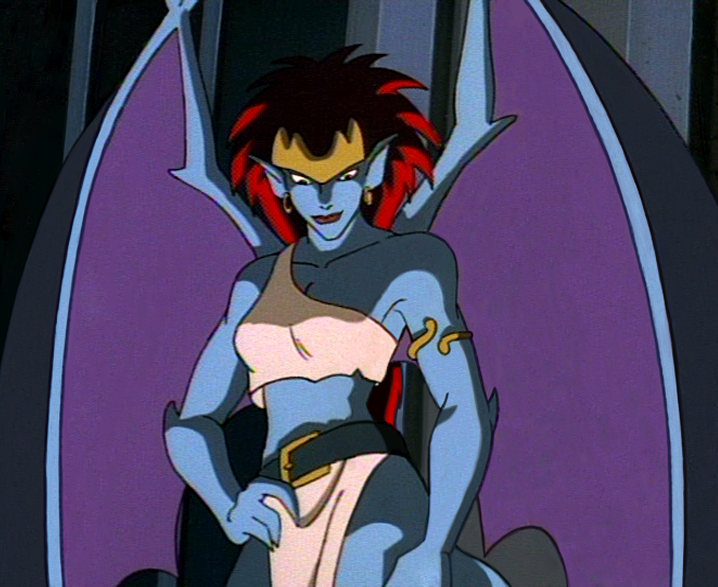 Women can definitely be daddy! Just ask like any lesbian. However, not all daddies are necessarily good. Just look at Logan Roy in Succession. He is extremely daddy but also extremely terrible. Demona is a power-hungry daddy obsessed with control but also feeling forever alone because she can’t cope with the emotional weight of her past choices. Plus check out those powerful shoulders! And those arms! She can control me anytime she wants. 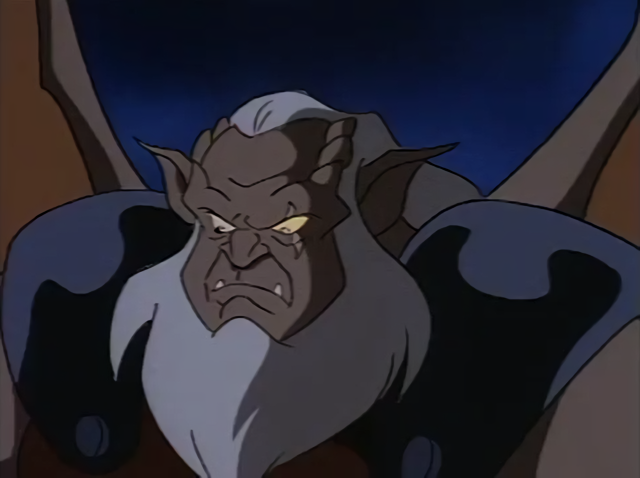 Our silver fox! Behind every daddy there is the zaddy that trained him. In this case, good old Hudson. A former warrior and clan leader, he passed the mantle on to Goliath and now prefers to guard the fortress (aka watch his stories) and maintain his luscious silver beard. 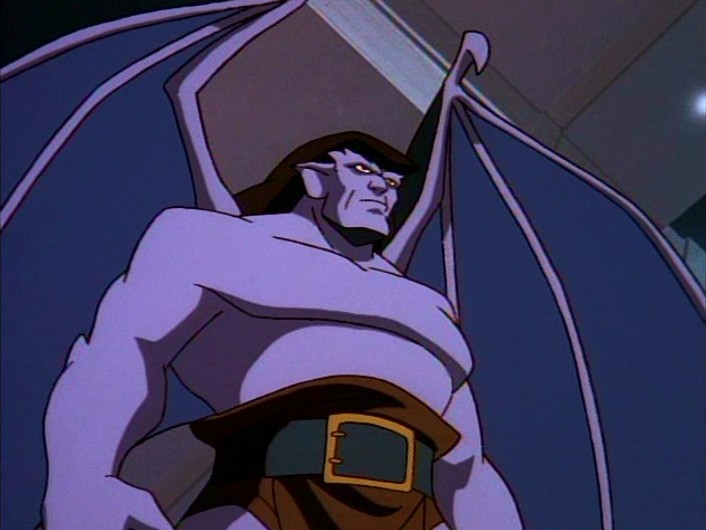 DUH. He’s got it all. He’s got the large, beefy frame. He’s got the deep voice. And while he is a fierce, and sometimes stubborn, warrior; he is also passionate about his role as the protector of his clan and the people of New York. Just imagine those big lavender arms scooping you up and surrounding you with their big, muscle-y protection. He might also read you a bedtime story from his favorite author, Shakespeare, if you’re a very good baby.