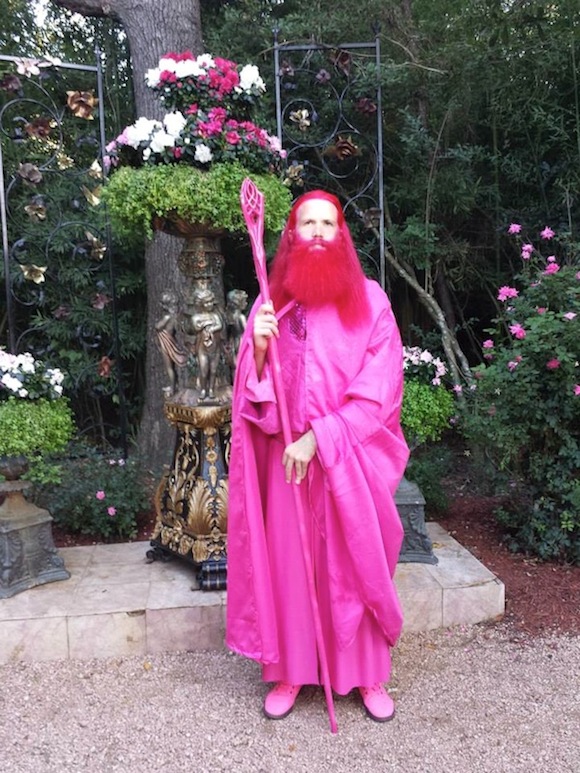 He comes back to you now, at the turn of the Tide™. This is why it’s so important to separate colors when you resurrect your wizards.

cosplaycostumesThe Lord of the Rings