But what of Ser Pounce? 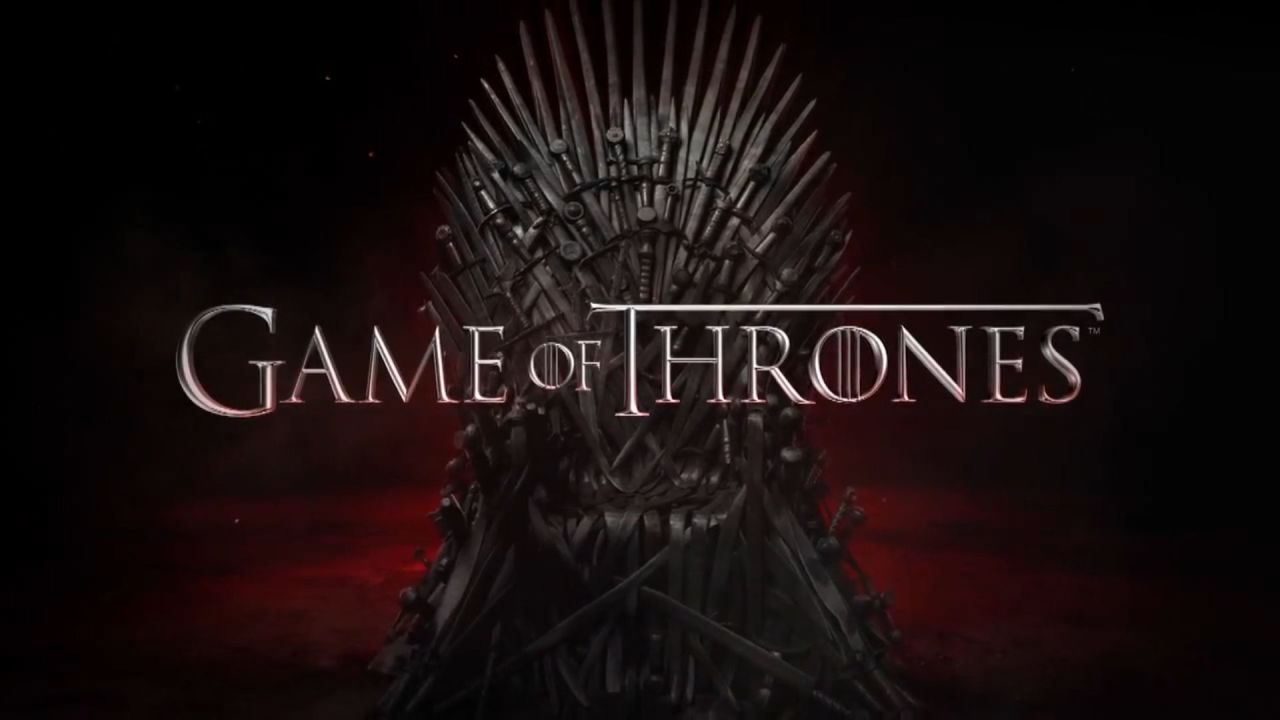 We’ve got nearly a year to wait (I KNOW) before Game of Thrones returns, but in the meantime we can at least give season 4 a proper post-mortem.  TVShowTime compiled this infographic for The Wrap that shows which characters were discussed the most this year, and surprisingly, all men did not need to die to gain viewers’ attention. [Season 4 spoilers]

Unfortunately the infographic only takes into account comments made by TVShowTime fans, so I’m not convinced that the figures here represent the feelings of the general population (as The Wrap points out, Cersei’s rape made the front page of The New York Times, yet it barely registers on this chart). Regardless, it’s definitely fun to look back on the season and see which characters garnered the most attention, and when–it’s a testimony to Tyrion’s likability that he kept everyone talking without being mercilessly slaughtered even once. 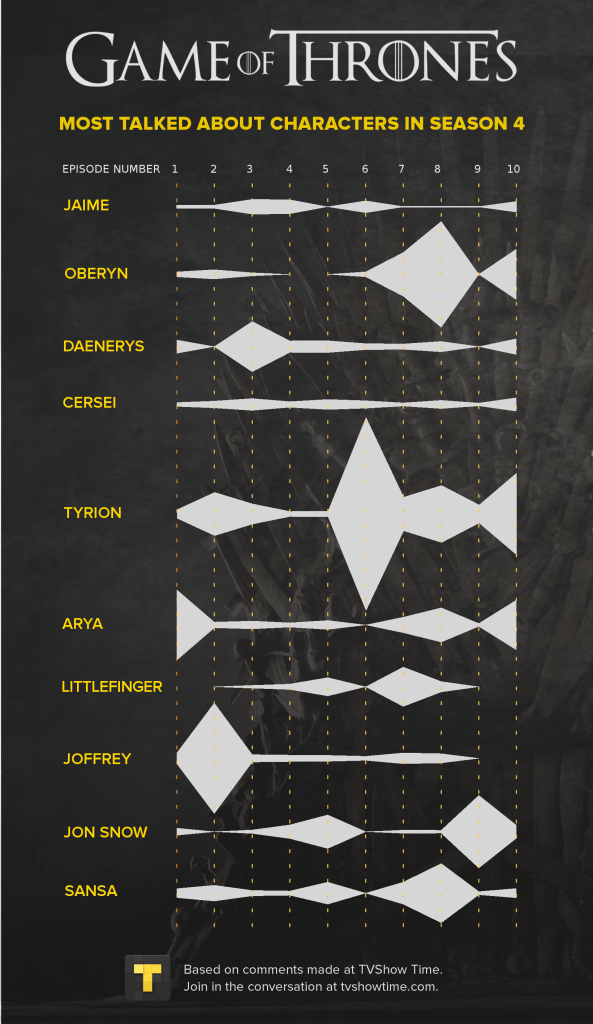