We’re keeping the comments section of our Game of Thrones recap free of spoilers for the non-book readers, but I know and you know that if you’re caught up on the craziness of Westeros you’ll have some things to say about last night’s episode. This is where you can chat about them… or anything else. We’re not picky. For example: 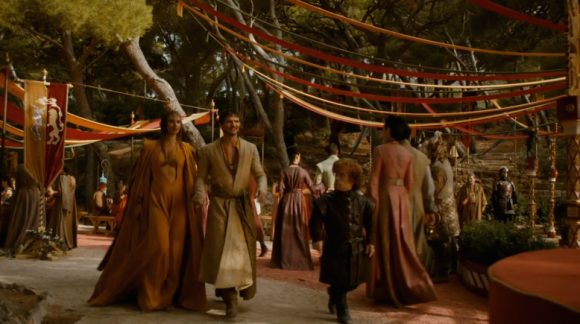