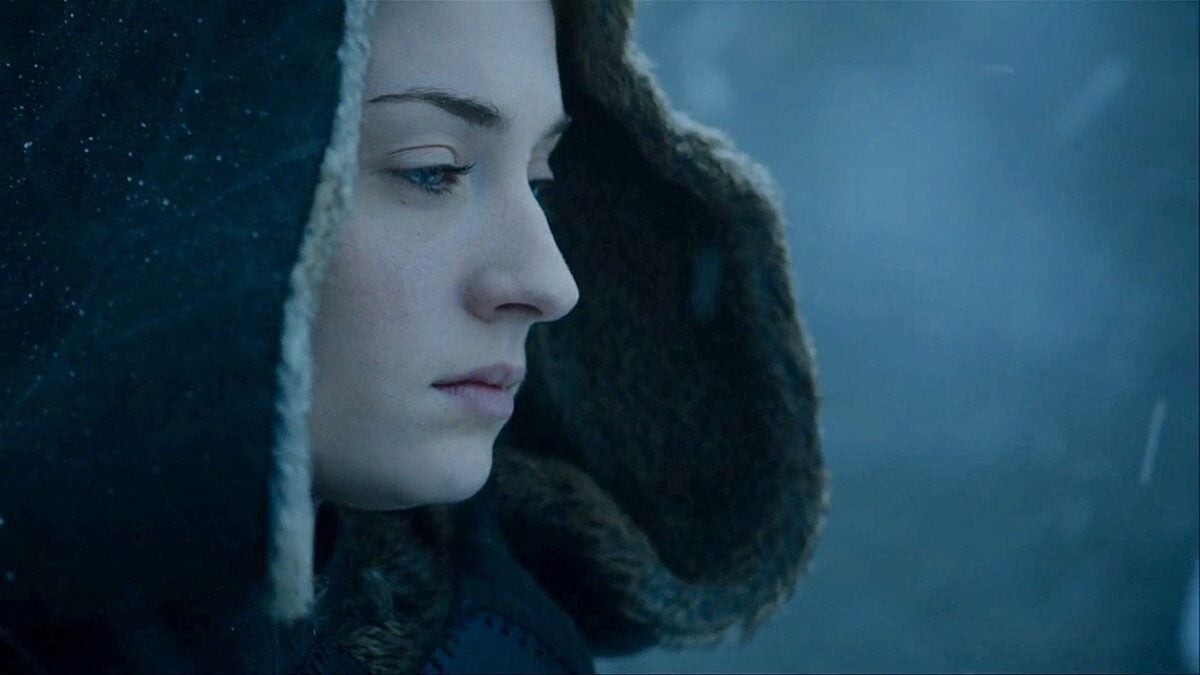 Olivia Cooke will be playing Alicent Hightower in the upcoming Game of Thrones spinoff series House of the Dragon, and she has shared that this upcoming series won’t have the same graphic violence towards women for no reason that was part of the previous series.

“I wouldn’t feel comfortable in being a part of anything that has just egregious graphic violence towards women for no reason whatsoever, just because they want it to be tantalizing in a way that gets viewers,” Cooke told The Telegraph. “I was lucky enough to read the [prequel] script before, and it has changed a lot from the first few seasons [of ‘Thrones’]. I don’t think they’d be in their right minds to include any of that any more.”

The sexual violence against characters like Sansa, Ros, and so many background female characters was really egregious and harmful to the overall texture of the show. As a book reader, I totally understand that violence is part of the books and the brutality—but choices were still made about how much to show that remain deeply problematic.

Cooke said she was a bit nervous to join the franchise considering how much criticism the series has gotten while on the air and after the … polarizing finale.

“I saw too many clips, just being alive at the time, so I knew what was going to happen,” Cooke said. “What happened with Daenerys, I was ok with it, because I was expecting it, but it’s hard, you know…I’m a bit nervous about the new one. You’re never gonna please everyone, so I’ve just got to not listen to that stuff.”

That is probably for the best.

She was the daughter of Ser Otto Hightower, who was Hand of the King to three kings. Alicent was the second wife of King Viserys I Targaryen, who was a pleasant man. Alicent would become one of the major figures in the Dance of the Dragons civil war between the Targaryens between her step-daughter Rhaenyra Targaryen, and Alicent’s son Aegon II Targaryen. Despite Rhaenyra being the chosen heir of their father, factions sprung up in the Seven Kingdoms, and it would lead to a lot of death.

So we will certainly be seeing some violence in this series, but it is promising to be less offensive, which is somewhat of a step forward. At least the showrunners will know the clear and definitive ending of the series, so there’ll be no reason to drag it out or ruin characters as a result. Plus, I am excited to see so much political backstabbing which focuses on women and their conflict.

I hope they don’t ruin their characters and make them unlikable just for the sake of it, cause we did that before and it was …

A Song of Ice and FireGame of ThronesHouse of the Dragon