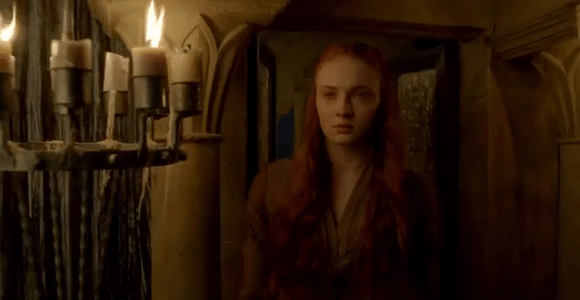 It’s getting very close to the Season 4 premiere of HBO’s Game of Thrones but sure, we’ll take another trailer.

They’re really on an 80s cover kick with their trailers, aren’t they? I’m not complaining.