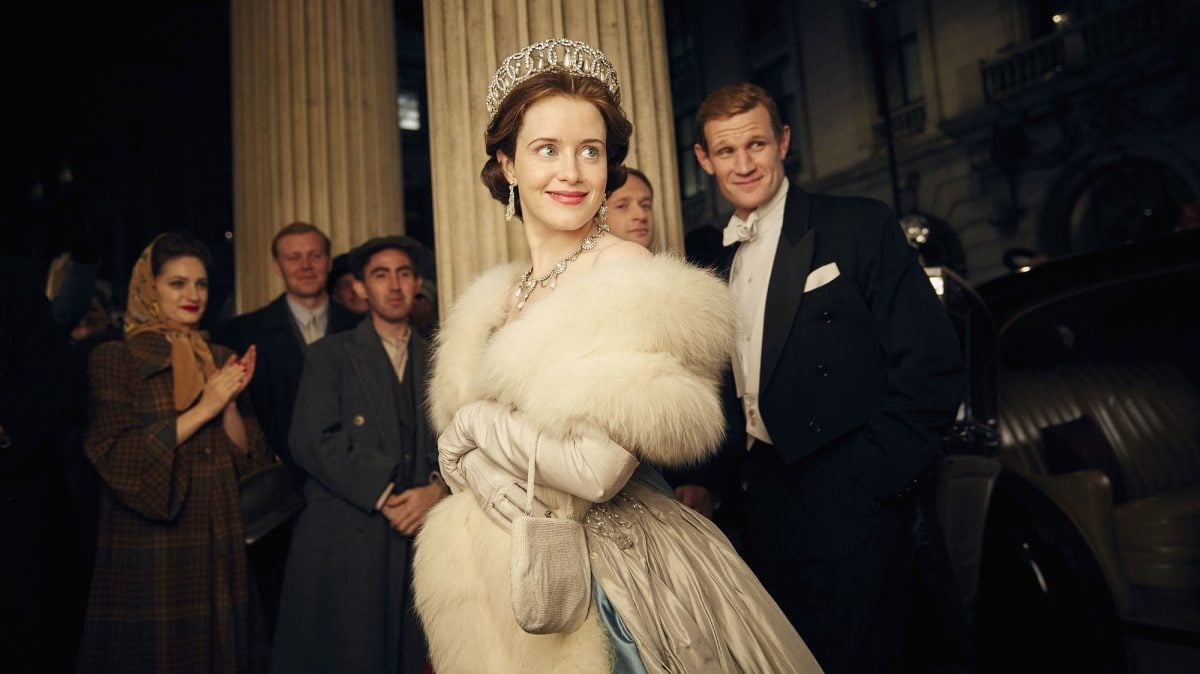 The British Academy of Film and Television Arts (BAFTA) TV Craft Awards took place in at The Brewery in London on Sunday night. Hosted by Stephen Mangan (Episodes), the awards were live streamed on Twitter and YouTube. The awards, much like the Creative Arts Emmys, celebrate the very best in behind-the-scenes work. Netflix’s The Crown led with seven nominations, the most of any show, and took home two trophies: the Sound: Fiction award and director of photography Adriano Goldman won for Photography and Lighting: Fiction.

Game of Thrones took home two awards, with Michele Clapton winning for Costume Design and Deborah Riley and Rob Cameron in Production Design. The series was also recognized with the BAFTA Special Award, for the behind-the-scenes talent involved in the making of the series and their outstanding contribution to pushing boundaries of television. The series is one of the largest productions in television history, with every season filming on-location in multiple countries simultaneously.

The biggest winner of the night was BBC mini-series Three Girls, with Philippe Lowthorpe winning best director: fiction, Una Ni Dhonghaile for best editing: fiction and the series creator Nicole Taylor for writer: drama. The mini-series, which currently does not have an air date in America, is based on the true story of the Rochdale sex trafficking ring.

Horror anthology series Black Mirror was nominated for five BAFTAs, and took home one win for for special, visual and graphic effects for the episode “Metalhead”. You may remember “Metalhead” as the episode with the killer robot dog, or as the episode that left you with nightmares for days.