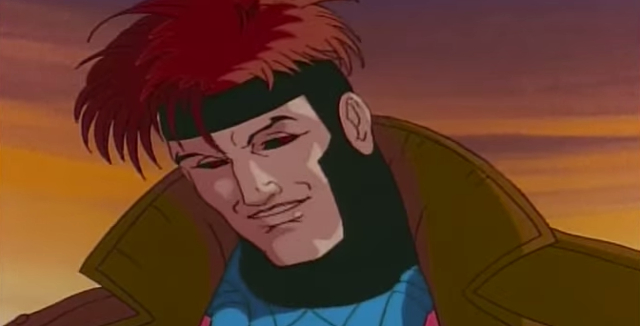 Production on the Channing Tatum-starring Gambit has been plagued with delays following director Rupert Wyatt’s exit last fall and x-tensive rewrites. There have been so many stops and starts on the road to Gambit greatness that I started to worry the movie just wasn’t in the cards—it was originally intended for a 2016 release, after all—but producer Simon Kinberg says a filming date has been set.

While speaking to That Hashtag Show at the Saturn Awards, Kinberg said of Gambit: “We have a great script on that and hope to shoot that movie at the beginning of spring of next year.” Considering that Channing Tatum’s metaphorical dance card is very full, I wouldn’t be surprised if Gambit was delayed again, but it’s nice to hear about some progress on the film.

Kinberg also talked the timing of Deadpool 2, and said he’ll be writing a new X-Men movie in the foreseeable future: “The first thing up, we’re shooting the Wolverine movie right now and we start shooting Deadpool 2 at the beginning of next year, then I sit down and start writing the next of the mainline X-Men movies.”

Personally I’m not particularly hype for a new mainline X-movie after X-Men: Apocalypse, but maybe once Deadpool 2 and Gambit have cleansed my palate I’ll be up for another go.