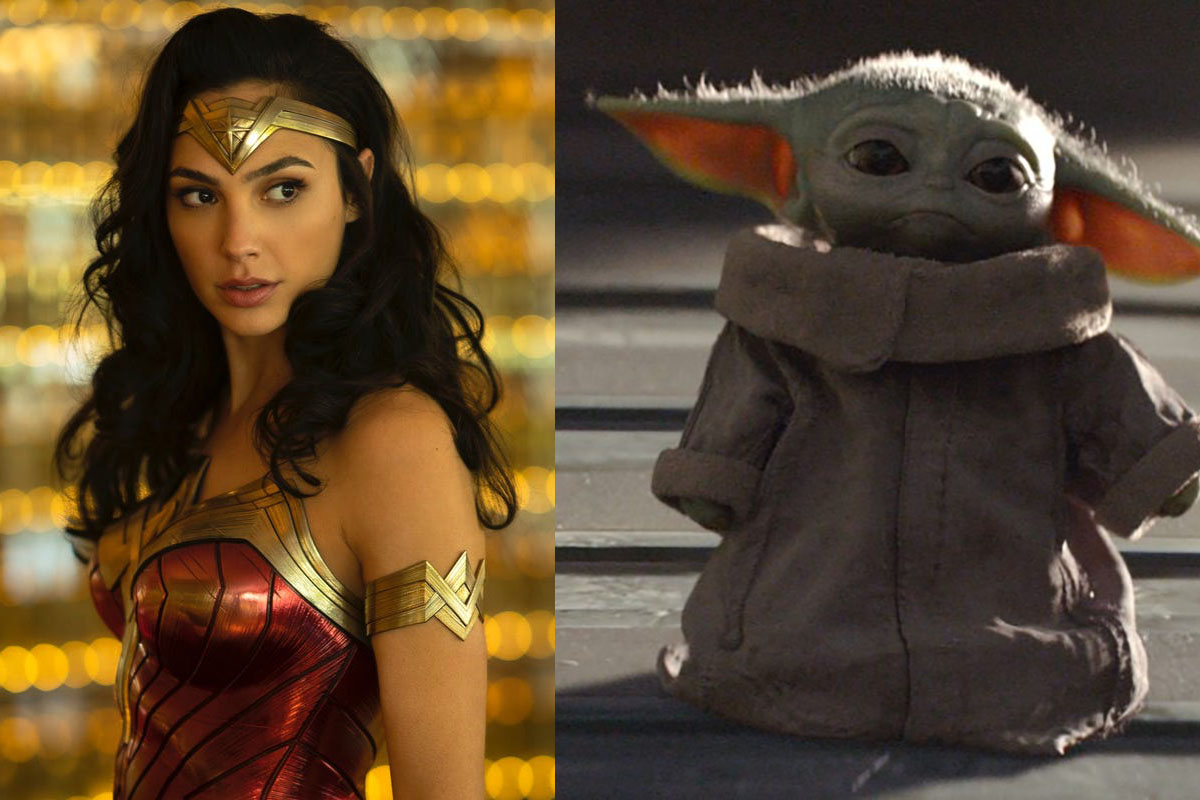 Now, look. I would want to work with Gal Gadot. I obviously love her. But Baby Yoda is your SON, Pedro!!! (Just kidding, but you know, still hurtful that he would choose a living breathing person over the cutest puppet in the land.) Pascal didn’t just pick Gal Gadot without talking about his baby, though. He made sure to make it clear that he still has love for his son, Baby Yoda.

“I would take Gal over any creature in the universe. But Baby Yoda is not too shabby, a very easy scene partner. He also makes me feel very tall — and needed,” the actor said and you know, fine. Baby Yoda would make you feel needed because he needs you to hug him, protect him, and he’d willingly take on any bad guys trying to hurt you as well. Just as long as you let him nap afterward.

While fun, this does remind me that Pedro Pascal is going to be in two of my favorite franchises. Starting back as Oberyn Martell on Game of Thrones, I’ve loved Pedro Pascal throughout his career, and now, taking on The Mandalorian and Wonder Woman 1984, it’s clear that he’s not afraid to take on these big franchises, and he’s good at it.

Pascal went on to talk about the success of Baby Yoda and how he always knew about how people would react to seeing The Child on The Mandalorian:

“I did. I can’t bring myself to lie and be like ‘We had no idea of the sensation that he would be’. We never talked about it being a sure thing, but I unconsciously kept to myself that the very first time I saw the image in the illustration during that first meeting, I was like ‘Oh my God, people are going to lose their mind over that’. So basically it was no surprise.”

I can’t say that I blame Pascal for loving working with Gal Gadot. She’s an incredible actress, someone who understands the importance of Wonder Woman and how she is looked up to by younger generations, and getting to see her back in action against Pascal in Wonder Woman 1984 is going to be incredible.

Still, I would probably watch a movie starring Pedro Pascal, Gal Gadot, and Baby Yoda, if we’re being completely honest. Until then, at least I know that Pedro Pascal loves both Gal Gadot and Baby Yoda because same.