Things We Saw Today: Wonder Woman Cosplayer Shares the Most Heartbreaking Yet Uplifting Story of a Kid’s Reaction 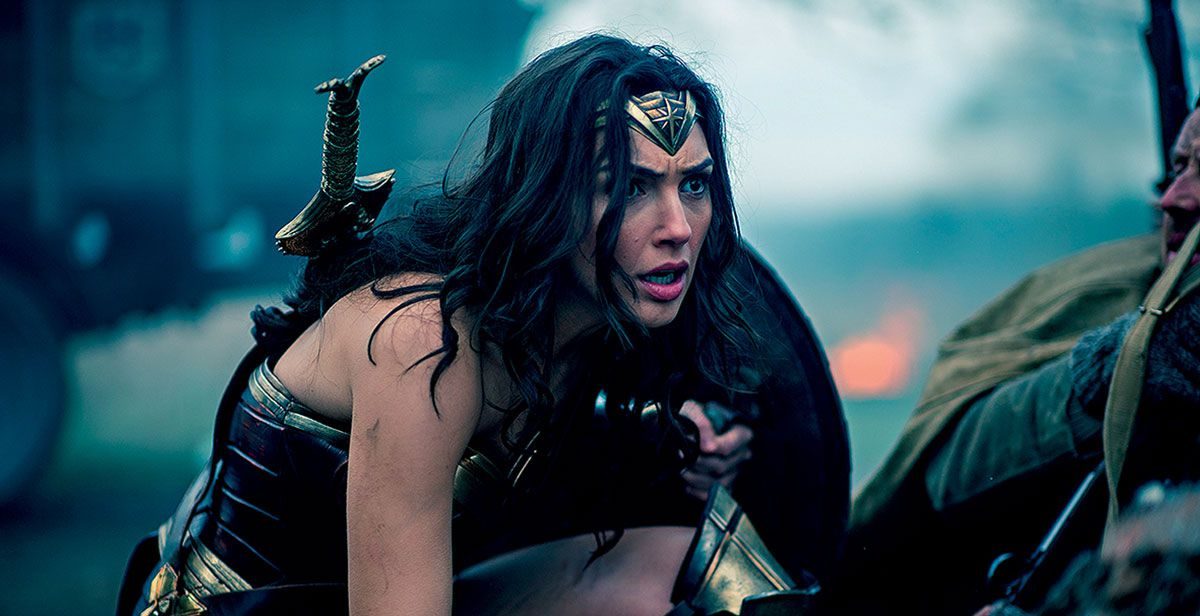 Cosplay is important for a whole bunch of reasons. It helps us, as fans, connect to the characters we love, but more importantly, it can help keep the magic alive for children who get to see their favorite characters live and in the flesh. Often, cosplayers will visit local children’s hospitals in character to help give a bit of hope to the kids there.

And one particular cosplayer shared her story about working a charity event for the Ronald McDonald House. Going by Kay Kosplay on TikTok, the cosplayer was there dressed as Wonder Woman from Justice League Unlimited and shared one of the most heartbreaking yet incredibly important stories.

Sending love to all my cosplay friends making a difference. Thank you! ❤️ #WonderWoman pic.twitter.com/OlwvYUhYUR

As Kay Kosplay shared, a little boy, for whatever reason, believed that his sister, who died and who loved Wonder Woman most of all, became Wonder Woman after her passing. And while he knew she had to go save the world, he still missed her. It’s absolutely heartbreaking because this little boy clearly missed his sister, but it also shows the power that cosplayers have for not only themselves and other fans, but these kids, as well.

Using something you love and benefitting others with it is just one special aspect of cosplay that I don’t think gets explored enough, and it’s amazing seeing Gal Gadot share a story like this to help let people know just how much amazing work the cosplay community does.

Whether it’s dressing up like your favorite superhero or character for yourself or to go to a kid’s birthday party or to go to a children’s hospital and surprise the kids there, please know that you’re doing something incredible for those who love that character.

So, excuse me, I’m going to go ahead and go cry about Wonder Woman some more.