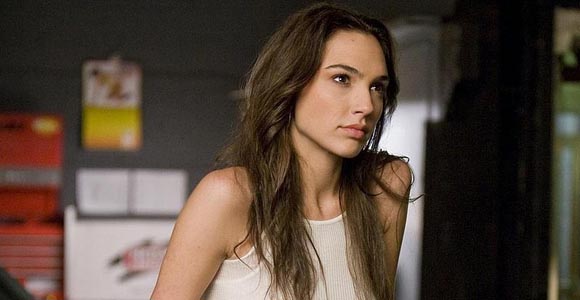 We could basically care less about the plot to the upcoming heist thriller Triple Nine but DAT CAST. Hit the jump to find out what the heck we’re talking about plus updates on when we’ll get to see the new Wonder Woman costume.

The film will flush out Gadot’s resume a bit and allow the world to see her in what is likely another action-type role. Here’s what Deadline says about the film:

In the drama, a crew of dirty cops is blackmailed by the Russian mob to execute a virtually impossible heist. The only way to pull it off is to manufacture a 999, police code for “officer down”. Their plan is turned upside down when the unsuspecting rookie they set up to die foils the attack, triggering a breakneck, action-packed finale filled with double-crosses, greed and revenge.

Meanwhile, on the Man of Steel sequel front, rumors are circling we may get our first look at the new Batman suit as well as Wonder Woman’s look before the end of the month.